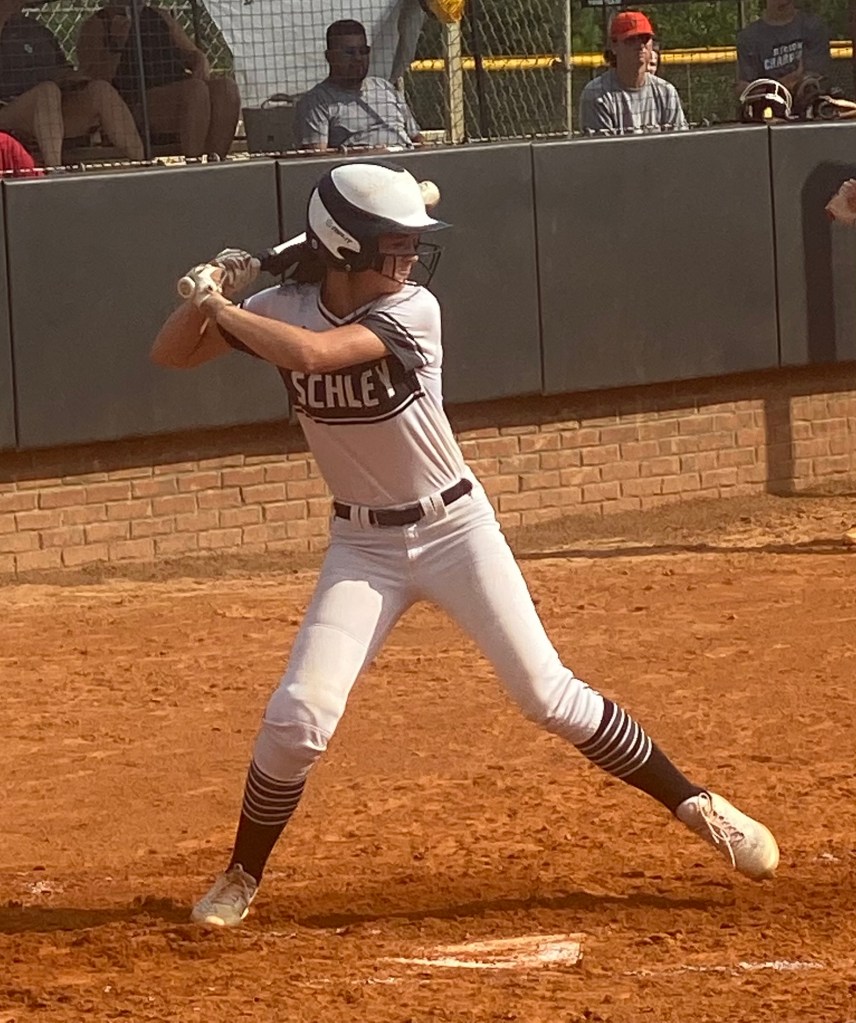 Schley County third baseman Abbie Cheek went a total of 4 for 4 at the plate with four RBIs and three runs scored in the Lady Wildcats sweep of their doubleheader with Macon County. ATR Archive

ELLAVILLE – The Schley County Lady Wildcats Softball Team (SCHS) snapped its three-game losing streak on Tuesday, September 20 by drubbing Macon County twice by the score of 15-0 in a doubleheader at Wildcat Park.

In Game 1, the Lady Wildcats erupted for 10 runs on eight hits in the bottom of the first inning and took advantage of three errors committed by the Lady Bulldogs.

SCHS was able to bat around in this inning, as Abbie Cheek, Kayleigh Cox, Dixie Justice and Lizzie Barineau all drove n runs on RBI doubles. Cheek also drove in a run on an RBI single in the inning and the Lady Wildcats got RBI singles from Emily Campbell and Abby Sellers.

That first inning explosion effectively decided the outcome of the game, but the Lady Wildcats were not finished, as they added three runs in the second and two more in the third to run rule the Lady Bulldogs 15-0.

Cheek, Justice and Cox each had two hits in the game to lead the Lady Wildcats, while Lizzie Barineau, Abby Sellers, Emily Campbell and Alyssa Harry each had one hit.

Harry started in the circle for SCHS and pitched two scoreless innings with three strikeouts. Barineau came on in relief of Harry and pitched one inning, recording two strikeouts.

Game 2 was pretty much a carbon copy of Game 1, as the Lady Wildcats scored five runs in the first and 10 in the second to complete a 15-0 shellacking and a sweep of the doubleheader. In the first inning, SCHS scored five runs on four hits and took advantage of three MC errors. In the bottom of the second, the Lady Wildcats exploded once again for 10 runs on seven hits and took advantage of four errors.

Mackenzie Pugh, Zoe Molina, Abbie Cheek and Reece Bell each had two hits in the game and both Cheek and Bell drove in two runs and scored two as well. 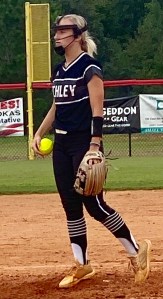 The Lady Wildcats are now 12-8 on the season and will try to extend their winning streak to three games when they take on Bleckley County in Cochran, GA Thursday afternoon at 5 p.m.