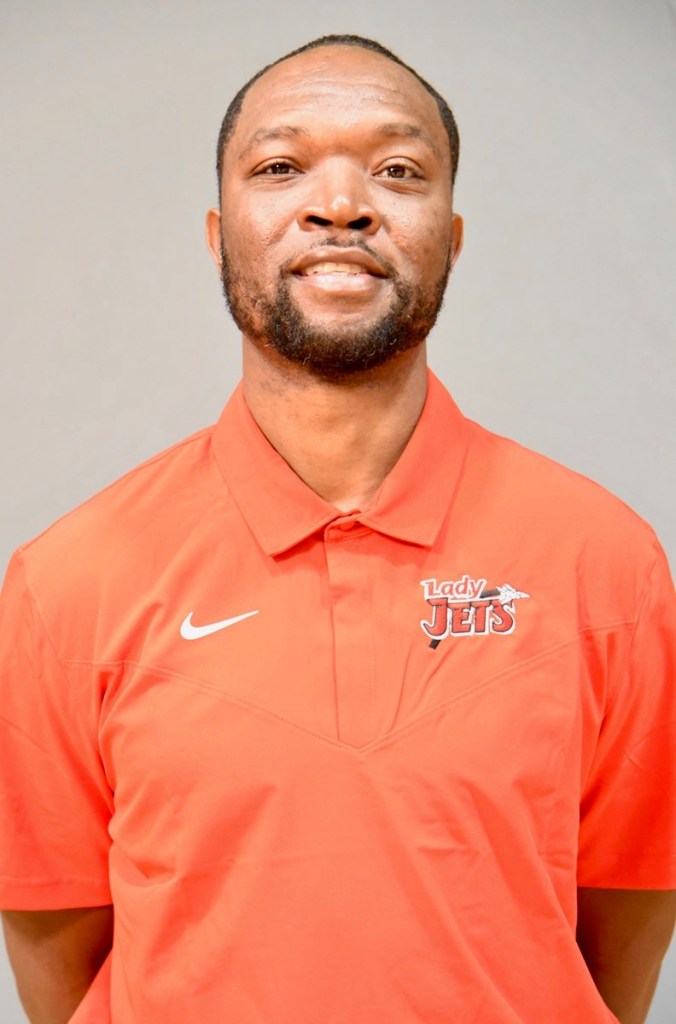 “We are super excited to bring on Demetrius!  His experience in women’s basketball at the junior college level will help to increase exposure for all women basketball junior college athletes,” said PCC officials.

Colson began his collegiate basketball career as a player on the South Georgia Technical College Jets first collegiate basketball team in 2001 – 2002.  He was captain of the team in 2002 – 2003 and was named All-Conference.  He received his associate degree in Computer Information Systems from SGTC and continued his athletic career at Georgia Southwestern State University after graduation from South Georgia Tech.

Colson first came to work part-time for South Georgia Technical College in 2006 with his former assistant coach Steven Wright, who had been named head coach.  The Jets went to the NJCAA National Tournament that season with a 27 – 6 overall record and finished in the Elite Eight in the nation.

He worked his way up from the part-time position with the men’s basketball team to become the Lady Jets assistant coach with Brandon Harrell in 2008.  He and Coach Harrell combined their skills and talent to lead the SGTC Lady Jets to their first-ever NJCAA national tournament during the 2009 – 2010 season.

In 2012, Colson and Coach Harrell both left SGTC to go to Georgia Highlands in Rome to establish a women’s basketball team for the new two-year USG College.  They had much success.  Colson returned to South Georgia Tech in 2019 – 2020 as the assistant coach with Lady Jets head coach James Frey.  The Lady Jets qualified for the national tournament that year, again in 2020 – 2021 and 2021 – 2022.

Player Coach Connection (PCC) is an exclusive junior college women’s basketball recruiting database and service.  It was founded by former college coaches Tyler Notch and Matt Williams.  Their coaching careers included region championships, final rounds, and a national title.  They were both heavily involved in the recruitment of the 75 plus DI and 100 plus total players they coached in JUCO who moved on to four colleges and universities.

The mission of PCC is to provide a platform for college coaches and student athletes to ease the recruitment process through supplying college coaches the information they look for when recruiting and providing the necessary information for student athletes as they navigate the college recruitment world.  Its focus is also to help more women’s JUCO basketball players get recruited to four-year colleges.  For more information about PCC visit: https://playercoachconnection.com/.