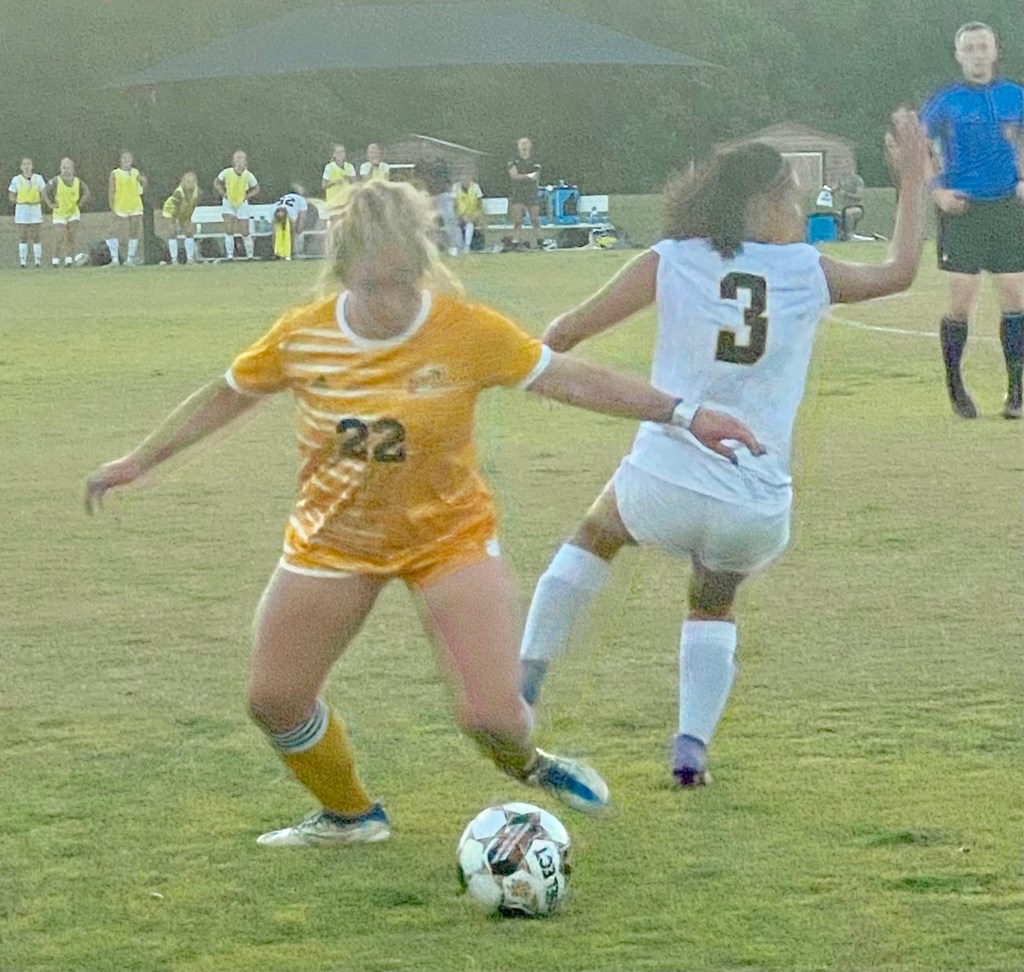 AMERICUS – The Georgia Southwester State University Women’s Soccer Team (GSW) went into Wednesday afternoon’s match against the Lady Saints of Flagler College with hopes of upsetting the 20th-ranked team in the nation in NCAA Division II. However, FC showed why they are ranked in the top 25 by handing GSW a 4-0 clean sheet (shutout) at Hurricane Field on Wednesday, October 5.

The Lady Saints didn’t waist much time in taking an early lead. Three minutes into the match, FC’s Sara Carr scored off an assist from Andrea Fernandez. Then in the 15th minute, FC added to its lead when Carr netted her second goal of the game off another assist from Fernandez.

The Lady Hurricanes tried to get on the scoreboard when Krystal Elie took a shot on goal, but the shot was saved by FC Goalkeeper Madison North. Neither team could add another goal to the scoreboard for the remainder of the half and both teams went into halftime with the Lady Saints leading 2-0.

In the 67th minute, FC added to its lead on a goal by Brin Wexler that was assisted by Josefine Nilsen. Then in the 85th minute, Fernandez scored the Lady Saints’ fourth goal of the match off an assist from Mikayla Lambert, completing the 4-0 clean sheet of the Lady Hurricanes.

Through much of the match, FC dominated the run of play and it showed not only in the final score, but in the amount of shots on goal by both teams. FC had a total of 11 shots on goal, with four of them finding the back of the net. As far as GSW was concerned, the Lady Hurricanes could only muster one shot on goal during the entire match.

GSW Goalkeeper Grace O’Shaughnessy came up with seven saves on the day, while FC Goalkeeper Madison North only had to make one save in the match.

The Lady Hurricanes will try to rebound from this set back when they travel to Aiken, SC on Saturday, October 8 to face another PBC foe: the Lady Pacers of USC Aiken. Kickoff is scheduled for 3 p.m.