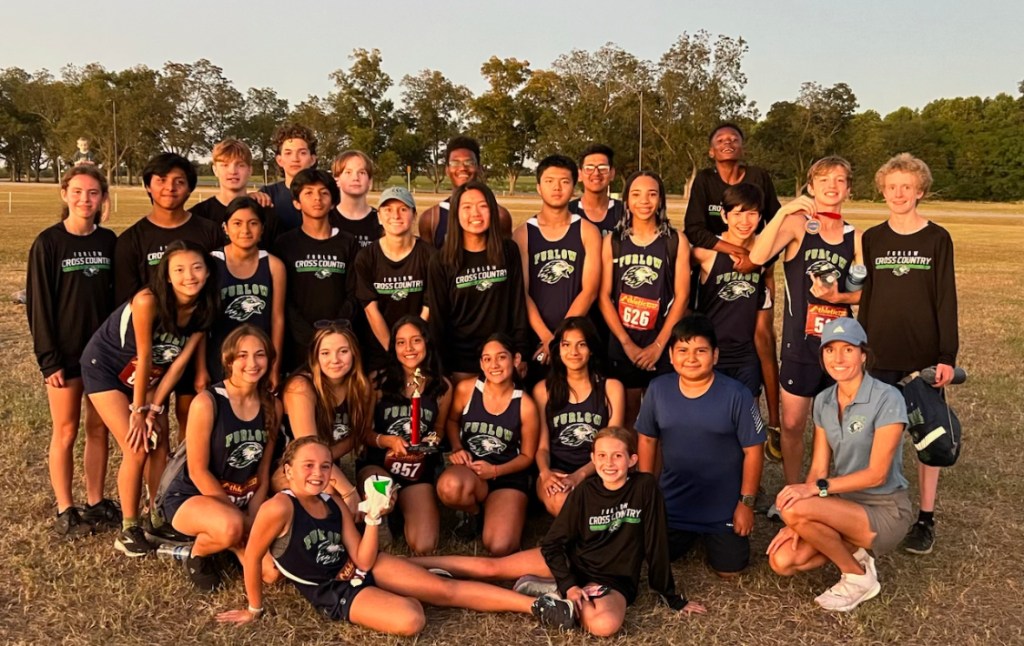 The Furlow Charter girls and boys cross country teams finished in third and sixth place respectively at the Red Flame Classic in Rochelle, GA this past Saturday. The top one is Haydn Wright. Photo by Alwen Young

ROCHELLE, GA – Both the Furlow Charter boys’ and girls’ Cross Country teams once again turned in solid results. The Lady Falcons finished in third place and the Falcons finished in sixth at the Red Flame Classic in Rochelle, GA on Saturday, October 8.

The Lady Falcons finished with a total of 97 points and were just eight points behind meet runner-up Tiftarea Academy (890. Westfield won the girls’ team championship with 57 points. The Schley County Lady Wildcats also competed in the Red Flame Classic and finished in 10th place with 247 points.

Maria Kilheffer very nearly had another top 10 finish in the Girls 5000 Meters. Kilheffer finished in 11th place out of 88 runners in a time of 22:33.97. Kilheffer’s teammate, Jacklyn Chen, finished three spots back in 14th place in a time of 23:48.90, which is a new PR (Personal Record) for her. 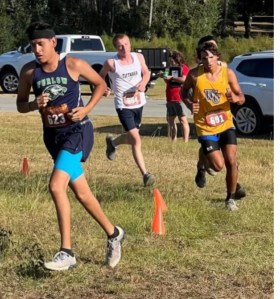 Five spots back of Chen came Elizabeth Arizmendi, who finished in 19th place with a new PR of 24:36.61. Schley County’s Emily Wilder was the first Lady Wildcat to cross the finish line in this meet. Wilder finished 22nd out of 88 runners in a time of 25:03.15.

FC’s Addison Drinnon finished the race in a time of 26:10.43 and her FC teammate, Syrius Zhang, finished 39th out of 88 runners in a time of 27:22.56. Other FC and Schley County female athletes who turned in strong performances are listed as follows:

In boys’ action, the Falcons finished in sixth place with 132 points. They were led by 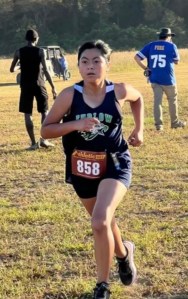 Other FC and Schley County male athletes who turned in strong performances in the Red Flame Classic are listed as follows: