MLB World Series 2022: What You Need to Know 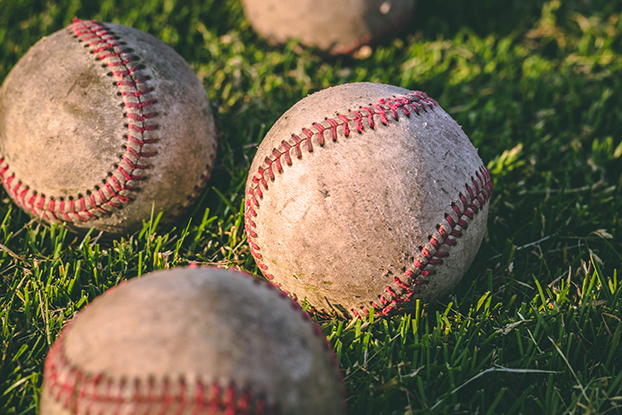 The MLB World Series is one of the most popular sporting events in the United States. It is a best-of-seven playoff series between the champions of the American League (AL) and the National League (NL).

The World Series is typically held in October, and the winner is crowned the “World Champion”. The event has been held every year since 1903, with the exception of 1904 and 1994.

The race for the crown of the world series 2022 champion will begin Friday, Oct. 7, when the 2022 MLB Postseason gets underway.

If you are interested in watching the MLB world series 2022 you will have a few options.

Obviously, you can purchase a ticket to the event, but these can be quite expensive, especially if you want a good seat.

Another option is to find a bar or restaurant that will be showing the game. This can be a great way to watch the game with friends and have some food and drinks at the same time.

If you want to watch from home, you can always purchase a pay-per-view package from your cable or satellite provider, or stream the game online through one of the many streaming services that will be offering it.

How many games will be played in the World Series in 2022?

Here are some other things to know about this year’s postseason schedule:

– The best-of-three Wild Card Series will be played on three consecutive days. There is no off-day within the series.

– There are no off days between Games 4 and 5 of the LDS, or between Games 5 and 6 of the LCS. Travel could be a nightmare should teams on opposite coasts meet.

What teams are favored to win the World Series in 2022?

Other teams that could make a run at the title include the New York Yankees, Houston Astros and New York Mets.

The MLB World Series is set to take place in October 2022, and will feature the best teams from the American and National Leagues.