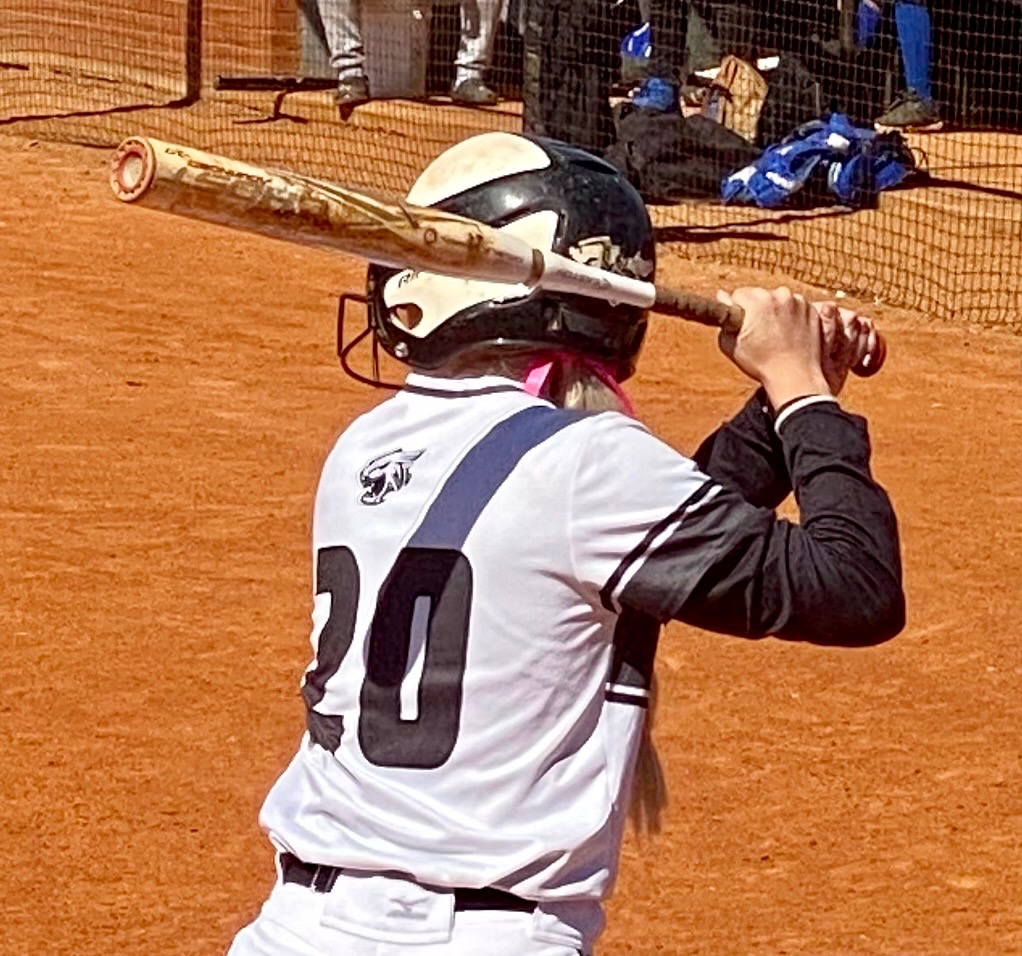 Schley County Senior Second Baseman Makena Wurtz went 2 for 2 at the plate with two RBIs and three runs scored in the Wildcats’ 13-1 victory over Lincoln County to advance to the GHSA State Quarterfinals in Columbus. ATR Archive

ELLAVILLE – The Schley County Softball Team (SCHS) clinched the Ellaville Regional with a 13-1 victory over Lincoln County at Wildcat Park on Friday afternoon, October 21. As a result, the Wildcats have booked their ticket to Columbus for the GHSA Class A-Public State Quarterfinals.

With wins over Wilkinson County (17-1) and Lincoln County (14-0) on Thursday, all SCHS had to do was defeat the Red Devils of Lincoln County again to secure their spot in the “Elite Eight”. Thanks to a nine-run second inning, the Wildcats were able to take control of the game early and cruise to a 13-1 victory.

LCH took a 1-0 lead in the top of the first inning when Bralynn Derryberry drove in a run on an RBI double with two outs, but that would be the only offense the Red Devils would show for the rest of the game.

In the bottom of the second, the Wildcats began to go to work. Makena Wurtz led off by drawing a walk and Lily Walker executed a bunt single, putting runners on first and second with nobody out. Then Abbie Cheek drew a walk to load the bases and Wurtz scored the Wildcats’ first run on a wild pitch.

However, SCHS was still not done. Destiny LeCroy drove in two more runs on a double to centerfield and Zoe Molina followed with an RBI single to make it 7-1 Wildcats. Then Wurtz added to the SCHS run total with an RBI single and Abbie Cheek reached on an error that allowed Wurtz to score, completing the Wildcats’ nine-run second inning.

Lizzie Barineau was the starting pitcher for the Wildcats and limited the Red Devils to just a single in the top of the third. This allowed the SCHS offense to go to work again in the bottom half of the inning as the Wildcats scored four more runs on three hits, an error, a fielder’s choice and a hit batsman.

In the top of the fourth, the Red Devils tried to mount a big inning as Autumn Crook and Sadie Danner led off with back-to-back singles, but Barineau was able to retire the next three batters she faced to end the run-ruled game.

Both Wurtz and Barineau went 2 for 2 at the plate to lead the SCHS offense. Wurtz drove in two runs and scored three and Jacobs went 2 for 3 with an RBI and a run scored.

Barineau was dominant in her four innings of work in the circle. She gave up one run on seven hits and struck out five LCH batters.

The Wildcats (19-9) will face the Lanier Longhorns (13-19-1) in their first game of the state quarterfinals on Wednesday, October 26 at 1 p.m. at the South Commons Softball Complex, located at 400 4th St. in Columbus, GA.