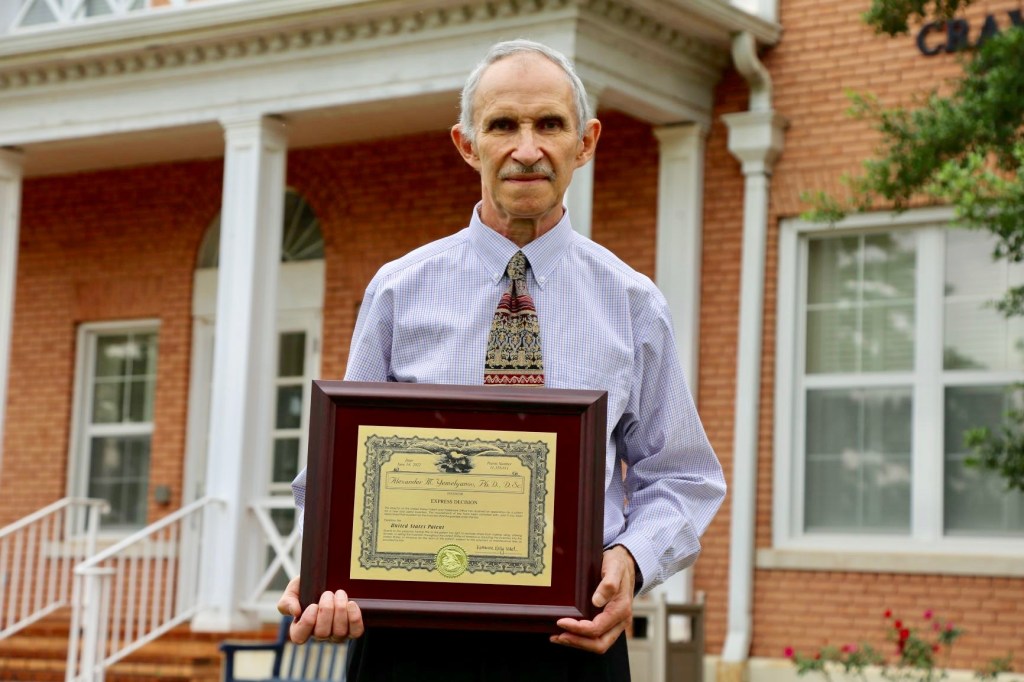 AMERICUS – Alexander Yemelyanov Ph.D., D.Sc., professor of computer science at Georgia Southwestern State University (GSW), received a patent award for his Express Decision system – a web application designed to support an individual in quickly making difficult decisions under risk and uncertainty, which are normally made by using emotion and rational intuition.

“As the creator of Express Decision, I am incredibly honored to receive this award,” said Yemelyanov. “This project is the culmination of many years of research, an undertaking which I started back in the 1990s, with more than 20 research publications and multiple presentations at various research conferences.”

The Express Decision system has great potential to be used for both everyday and professional decisions. Currently, as a systematic method, it includes several web applications encompassing the fields of healthcare and insurance.

So far, Express Decision has been integrated into GSW’s curriculum though undergraduate assignments and several graduate research projects, with three students writing their theses on the topic, as well as two students collaborating on three different academic journal publications with Yemelyanov.

Yemelyanov presented his most recent published article, co-authored with his former graduate student Rahul Sukumaran and daughter Alina Yemelyanov from Georgia State University, at the 13th International Conference on Applied Human Factors and Ergonomics in New York back in July.

According to existing records, no GSW employee has ever received a patent. Additionally, there have been less than 60 patents produced in Americus, Ga. since 1976, making Yemelyanov’s the most recent in a small yet prestigious group.

“We are extremely proud of Dr. Yemelyanov’s accomplishment,” stated Gaynor Cheokas, D.B.A., dean of the College of Business and Computing. “His work inspires others, students and faculty alike, to become better members of our community. In the words of John Quincy Adams ‘to dream more, learn more, do more and become more…’ is key to our mission in the College of Business and Computing.”

Chelsea Collins serves as the Director of Marketing and Communications in the Department of University Relations at Georgia Southwestern State. 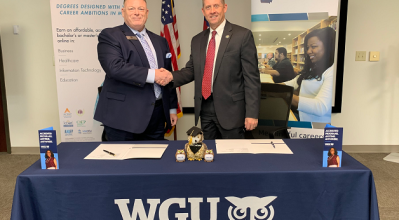 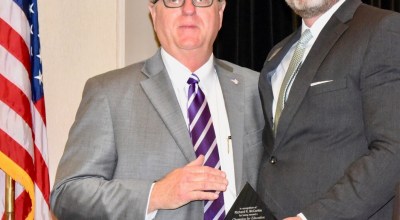 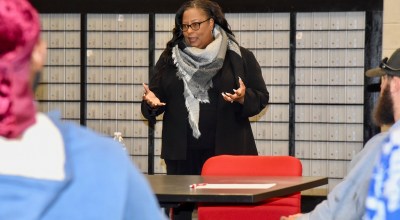