Message from Georgia Secretary of State on election day preparation

Press Release from Secretary of State

We encourage all voters to check their My Voter Page to see their registration, a sample ballot, and voting location before they go to vote. There are changes from election to election such as when redistricting creates new boundaries, or precincts get changed or polling locations are moved – voters can find out all that at My Voter Page.

Voters have to bring a state-issued photo ID. Usually that’s a driver’s license, but any valid state or federal government issued photo ID, including a free ID card issued by a county registrar’s office or the Georgia Department of Driver Services (DDS). They can also use:
• Georgia driver’s license, even if it’s expired or a current ID issued by another state
• valid employee photo ID from any branch, department, agency, or entity of the US Government, Georgia, or any county, municipality, board, authority or other entity of this state
• valid US passport ID
• valid US military photo ID containing a photograph of the voter
• student photo ID card issued by a Georgia public (NOT PRIVATE) college, university, or technical school
• valid tribal photo ID containing a photograph of the voter

We have seen record early voting turnout and planned for high Election Day voter turnout, and estimate that more than twice as many Georgians will vote tomorrow as voted on Election Day in 2020. This year, Georgia achieved the record for midterm absentee-by-mail voting. Any voter worried about long lines at the polls should check their County’s website before going to vote, as many counties publish wait times at their polling locations. 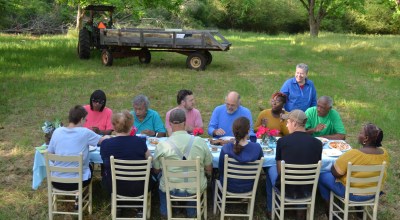