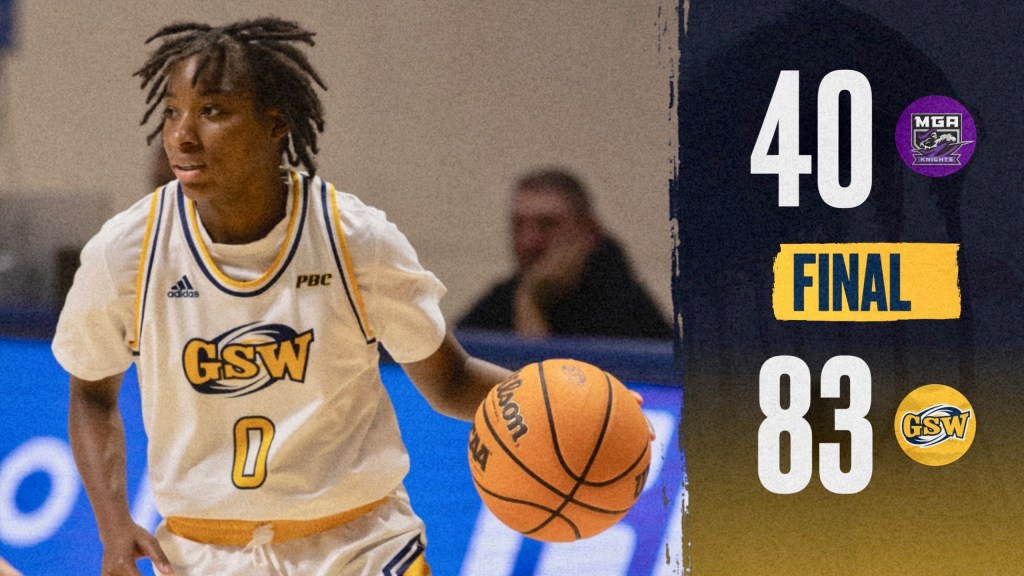 With the victory, the Lady Hurricanes improve to 3-0 on the season, while MGS falls to 0-2.

GSW quickly jumped out to a 24-10 lead by the end of the first quarter and left no doubt as to the outcome of the game in the second quarter by outscoring the Lady Knights 24-4 to take a 48-14 lead at halftime.

In the second half, the scoring was a little more evenly matched, but the damage had long since been done as GSW would go on and cruise to an 83-40 victory.

The Lady Hurricanes outrebounded MGS 41-35 and forced the Lady Knights into committing 34 turnovers on the day.

In addition to the double figures scoring of Garrett, Williams, Levay and Christmas, GSW got eight points from Charisma Barner and six points each from both Jade Lewis and Daelyn Craig. Both Ava Jones and Kayla Grant each scored four points and both Lex Chatman and Jaleah Storr had two points to round out the GSW scoring.