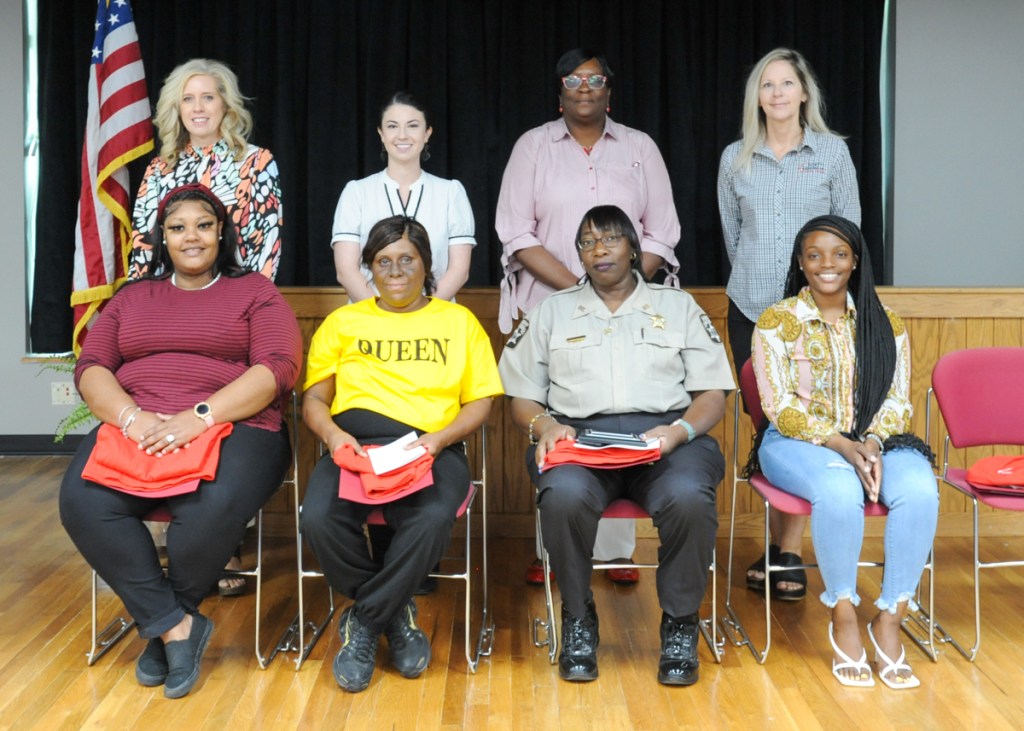 CORDELE – South Georgia Technical College held two ceremonies during the fall semester to recognize outstanding students in their respective programs. During the first event, Paula Coleman of Lilly, a Criminal Justice Student, was selected as the overall Student of Excellence. Jessie Kilgore, a Welding and Joining Technology student from Cordele, received the overall honor in the second ceremony. 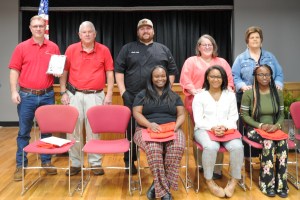 As the overall Student of Excellence winners, Coleman and Kilgore received a commemorative plaque and a $50 check from SGTC Dean of Enrollment Management Julie Partain. In addition to the plaque and the monetary reward for winning, they received a congratulatory letter from SGTC president Dr. John Watford and a “Student of Excellence” t-shirt.  Their names were also engraved on a perpetual plaque that is displayed in the front lobby of the Crisp County Center.