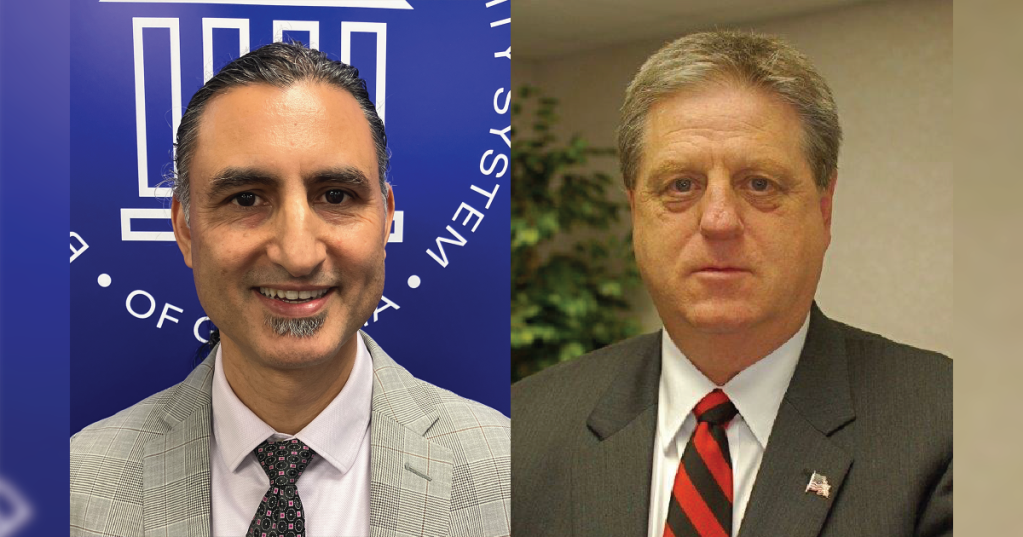 Director of Marketing and Communications

AMERICUS – Georgia Southwestern State University (GSW) will hold its Fall 2022 Commencement ceremonies Friday, December 9 in the Convocation Hall of the Student Success Center, also known as the Storm Dome. Graduates from the College of Arts and Sciences, College of Business and Computing, and College of Nursing and Health Sciences will be recognized in the 12 p.m. (noon) ceremony, while graduates from the College of Education will be recognized in the 4 p.m. ceremony. Over 600 students are graduating with approximately 400 graduates walking.

The commencement speakers will be Ashwani Monga, Ph.D., Vice Chancellor & Chief Academic Officer for the University System of Georgia (USG) at the 12 p.m. ceremony, and Richard McCorkle, Executive Director for Chattahoochee-Flint Regional Educational Service Agency (RESA), at the 4 p.m. ceremony.

Monga’s research is focused on the psychology of time and money. He has published in leading journals and has co-authored a book. His teaching spans the undergraduate, MBA, Ph.D. and executive education programs. He has received several awards for teaching, outstanding journal reviewing, and research excellence. In 2018, he was named a Marketing Science Institute Scholar—one of 34 faculty selected from around the world. Monga is also a recipient of the Young Alumni Achievers Award from his MBA alma mater, Indian Institute of Management, Ahmedabad.

McCorkle has strong connections to Georgia Southwestern, having received his bachelor’s and master’s degrees in education form GSW and having served on the College of Education’s Advisory Board. He began his journey as an educator in Marion County, Ga., teaching history and coaching at Tri-County High School for 10 years. He subsequently became principal of Tri-County in 1997 and Superintendent of Marion County Schools in 1999, a position he held until 2017.

McCorkle was recognized in 2018 as one of GSW’s Outstanding Alumni Award winners for the College of Education and was recently named a 2022 Champion for Education by South Georgia Technical College. He also serves on the School of Education Advisory Board for Columbus State University and the Board of Directors for the River Valley Regional Commission.

Doors to the inside of the Convocation Hall will close five minutes before each ceremony. Guests should arrive early and plan accordingly for parking and finding seats. Accessible parking and seating will be available.

The ceremony will be live-streamed on GSW’s YouTube channel for those unable to make it at www.youtube.com/GeorgiaSouthwestern. Please visit www.gsw.edu/graduation for more information on GSW’s commencement ceremonies, including directions on where to park.