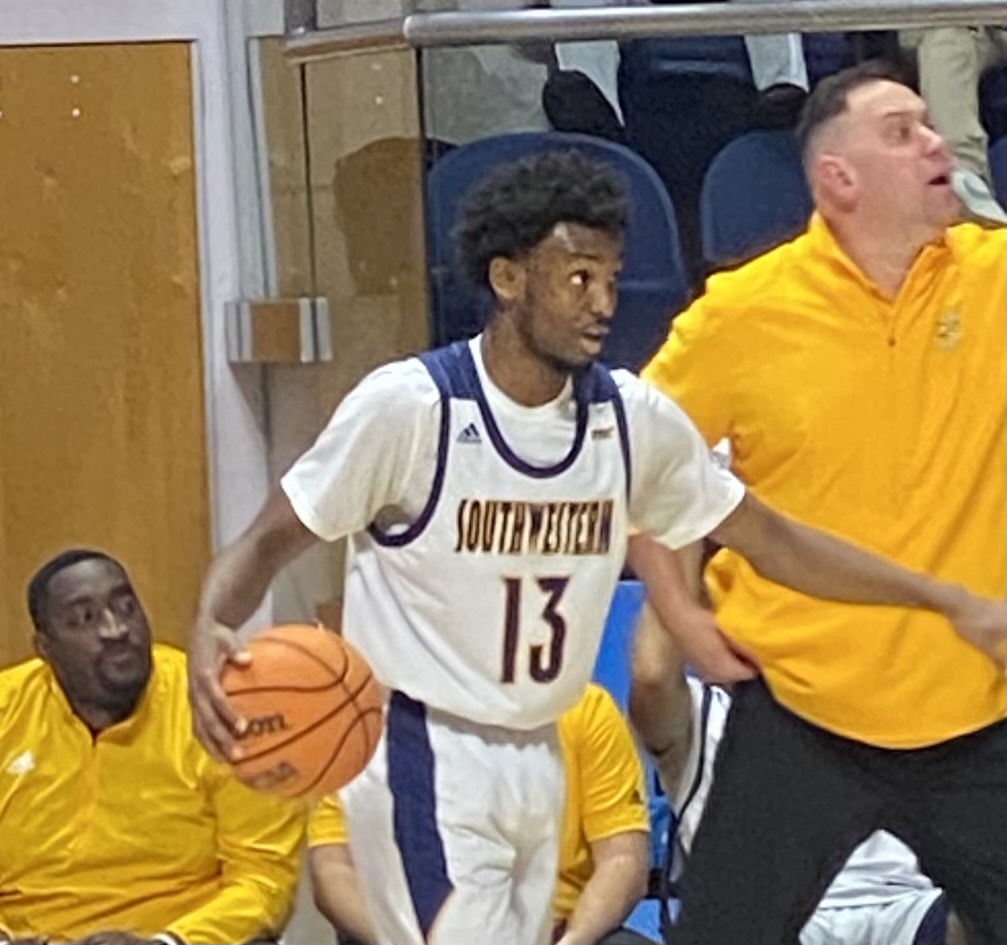 AUGUSTA, GA – Fresh off its 74-56 victory over Albany State last Wednesday, the Georgia Southwestern State University men’s basketball team (GSW) traveled to Augusta, GA on Saturday, December 10 with hopes of knocking off the 13th-ranked and defending national runner-up Augusta University (AU) in their Peach Belt Conference (PBC) opener. AU went on a 28-15 run in the first half to take a 41-26 halftime lead. Though the Hurricanes were able to pull to within one at 65-64 on a layup from Devon Higgs with 4:20 to go in the game, it would be as close as GSW would get. Over the final 4:20, the Jaguars outscored the Hurricanes 9-1 and went on to defeat GSW 74-65.

The loss puts the Hurricanes at 5-4 overall on the season and 0-1 in the PBC.

GSW junior guard Jordan Clark led the Hurricanes in scoring with 15 points and both senior forward Jamari Dean and junior guard Phillip Burwell each scored 13 points in the losing cause.

Over the next few minutes, GSW was able to stay within striking distance and eventually cut its deficit to two at 58-56 on a three-pointer from sophomore forward Reggie Raynor with 8:32 to go. Shortly thereafter, GSW tied the game at 58-58 on another made layup by Clark, but the Jaguars regained the lead for good when Miguel Arnold scored on a layup at the 7:41 mark.

Over the remaining minutes of the contest, the closest the Hurricanes got to retaking the lead was when Burwell sank to free throws to bring GSW to within one at 61-60 with 7:23 to go, but unfortunately for the Hurricanes, that would be as close as they would get.

Senior center Tyshaun Crawford led the Jaguars in scoring with 29 points on 11 of 15 shooting. Senior guard Miguel Arnold poured in 17 points and senior guard Tyree Myers chipped in 12 for AU in the winning cause.

The Hurricanes will try for their first PBC victory of the season when they host the Pacers of the University of South Carolina-Aiken at the Storm Dome on Monday evening, December 12. Tip off is scheduled for 7:30 p.m.