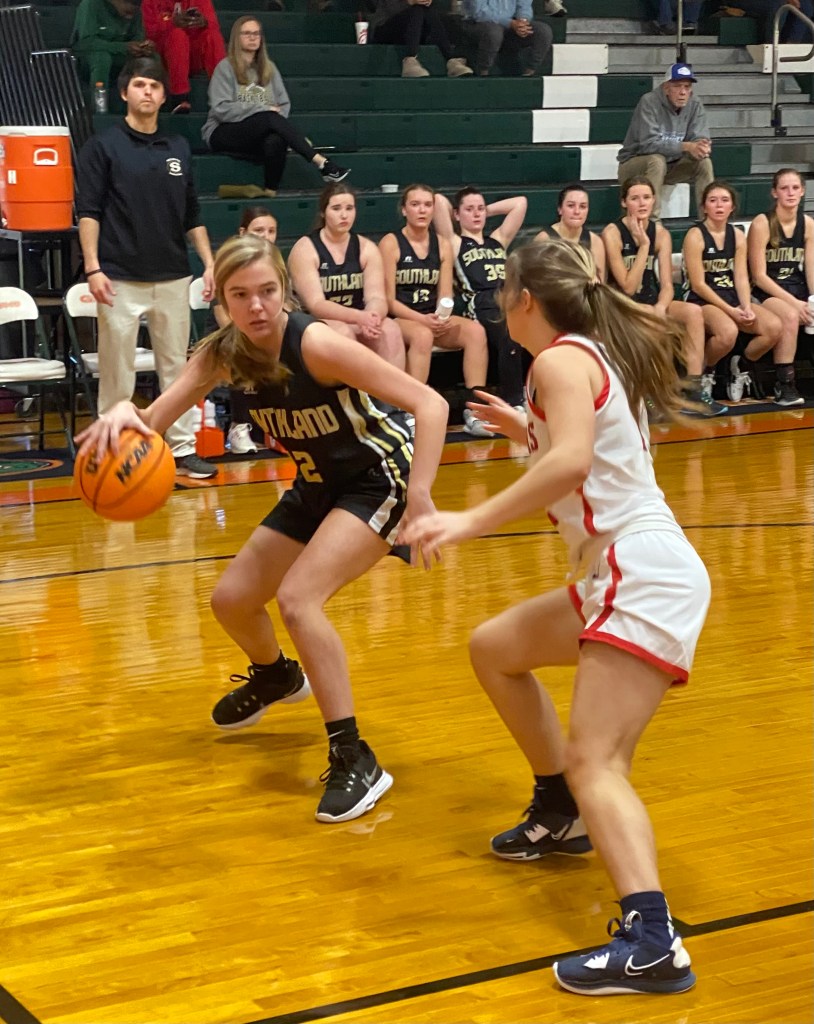 SMITHS STATION, AL – The Southland Academy Lady Raiders (SAR) showed no adverse effects from the Christmas Break as they overwhelmed the Lady Warriors of Lee-Scott Academy (LSA) early and dominated their way to a 60-26 victory in their first game of the annual Border Wars Tournament at the Glenwood School in Smiths Station, AL on Tuesday, December 27.

With that victory, SAR stays unblemished at 10-0 on the season.

As usual, the Lady Raiders did what they do best. They used their tenacious defensive pressure to create turnovers and jumped out to a large early lead. They were able to maintain that intensity throughout the remainder of the game and secured their 10th straight victory.

“We played really well defensively, especially from the get go,” SAR Head Coach Eric Israel said. “Our girls did a great job of taking the scouting report and implementing it on the floor. I’m just super proud of them. We shot the ball really well too and that always helps.” 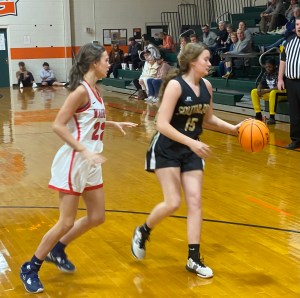 SAR had three players score in double figures. Morgan Weaver led the Lady Raiders in scoring with 21 points and both Riley Mitchell and Mary Beth Easterlin each poured in 12 points. Lauren Duke was able to chip in six points, Anslee Rooks had four, J.C. Bailey had three points and Landry Hart scored two points to round out the SAR scoring.

The Lady Raiders (10-0) will play their second game of the Border Wars Tournament on Wednesday, December 28 against the host team Glenwood Lady Gators. Tip off is scheduled for 7 p.m. EST.