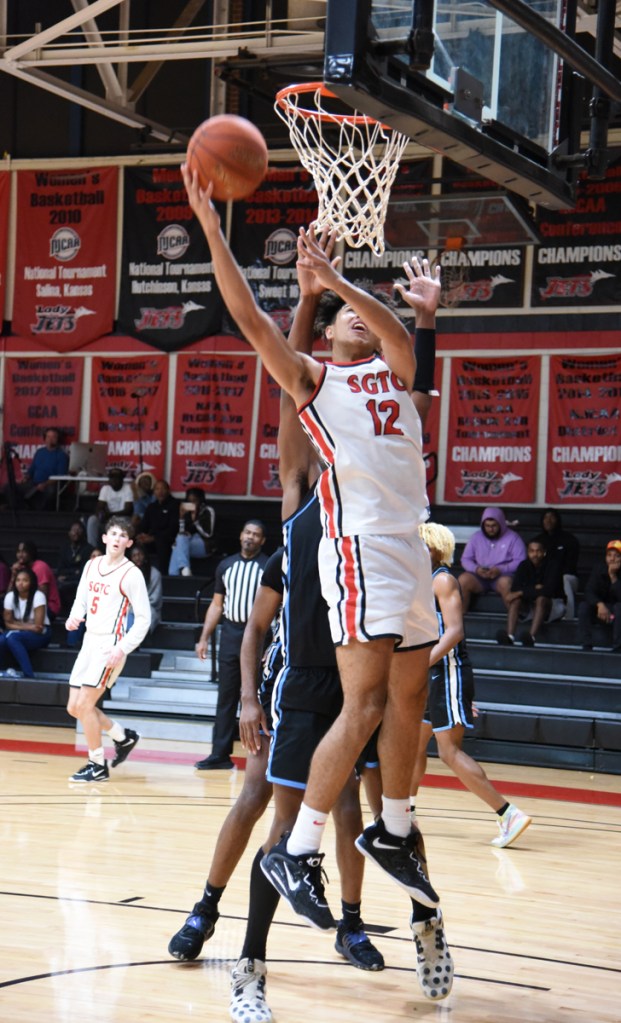 This was the sixth consecutive loss for the Jets and they are hoping to turn that streak around today when they match-up with State College of Florida, Manatee-Sarasota in their second game of the Florida SouthWestern Classic Tournament.  This will be the Jets last game before returning home to open up the Georgia Collegiate Athletic Association (GCAA) conference match-ups and a chance to advance to the GCAA end of the season tournament.

Deonte Williams, a 6’ 6” guard from Sydney, Australia, led the Jets in scoring with a total of 14 points and four rebounds.  He was joined in double-figures by Nathan Wilson, Aaron Pitts, Jr., and Kallin Fornseca.

Wilson, a 6’ 8” sophomore forward from Auckland, New Zealand, tossed in 12 points and had six rebounds for the Jets.  Sophomore Aaron Pitts, a 6’ 4” guard from Columbus, GA came away with 11 points and then Kallin Fornseca added 10 points to close out the double-digit scoring for the Jets. Other Jets who added points included freshman Justin Evans with six, Ryann Djoussa with four points and nine rebounds, and Noah Barrett with two points.

South Georgia Tech had been ranked number one in the GCAA Men’s basketball Coaches preseason rankings and East Georgia was fifth in the same poll.  East Georgia is bringing a 6 – 4 overall record to the match-up.