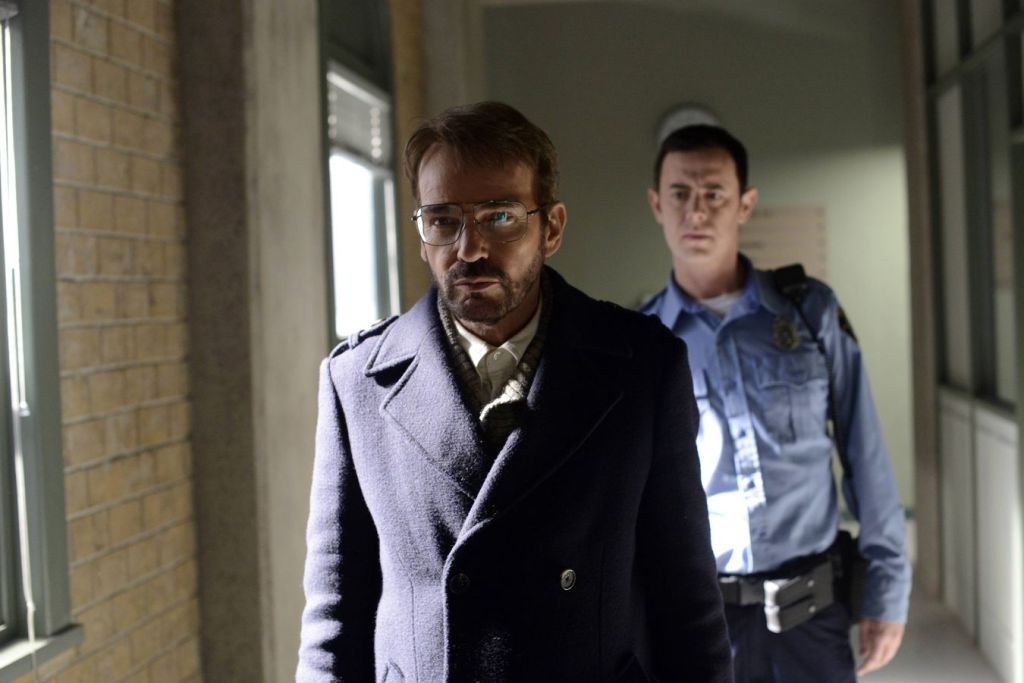 It’s a common frustration: During the TV season, you hear everybody talking about this great new TV show, but you’re so swamped with your regularly scheduled viewing that there’s no time to check it out.

By our calculations, there are approximately four more days before life goes back to normal and everyone has to shake off the Christmas-New Year’s-winter break slump. That’s the perfect amount of time to sit around and binge-watch a new show that you may have missed this year. Plus, it’s totally doable in a single weekend, because you only have to catch up on one season (or half of one season) and they’re all between eight and 10 episodes.

Here are seven suggestions about what to choose and why, with an emphasis on shows that received a lot of Golden Globes love — which usually translates to the show sticking around for a while:

Where to watch: iTunes, Amazon. If you’re lucky enough to get FXM (FX’s movie channel), Season 1 will marathon in full from 2 p.m. to midnight on Jan. 1.

Why you should watch: With 10 hour-long episodes, this is a bit more of a commitment than most on this list, but you will be so up to speed by the time the Globes roll around next month. The critically beloved show cleaned up at the Emmys, including a win for Best Miniseries, and is poised to do well at the Globes with five major nominations.

Where to watch: Netflix, On Demand

When it returns for Season 2: Sadly, it’s actually a miniseries and is over. So enjoy it while you can!

Why you should watch: The show, which aired simultaneously in the U.K., is slowly getting more buzz as people discover it on Netflix — and Gyllenhaal is nominated for a Golden Globe for her performance, which will likely be followed by an Emmy nom next year.

– “How to Get Away With Murder” (ABC), the out-of-control legal drama from Shondaland

Where to watch: iTunes, first five episodes on Hulu Plus and On Demand

When it returns: The second half of Season 1 (there are 15 episodes) starts Jan. 29.

Why you should watch: Mostly for Viola Davis, who just knocks it out of the park in every episode. The completely insane legal storylines might drive you crazy if you have any familiarity with the law, but who really cares?

– “Outlander” (Starz), the drama based on the incredibly popular time-travel romance novels.

Where to watch: iTunes, On Demand for Starz subscribers

Why you should watch: It’s one of those shows that diehard book fans love and therefore it is constantly compared to “Game of Thrones.” That type of success seems a bit far-fetched, but you never know …

– “Transparent” (Amazon), the first breakout hit for the streaming service, starring Jeffrey Tambor as a transgender woman who makes the transition late in life.

Where to watch: Amazon Prime, though the first episode is available for free.

Why you should watch: Another one with lots of Golden Globes attention, this dramedy will also likely represent at next year’s Emmys — and critics love Tambor’s performance.

– “The Affair” (Showtime), the steamy love triangle drama about, well, you guessed it.

Where to watch: On Demand

When it returns for Season 2: Probably Fall 2015

Why you should watch: The impressive cast and to see what all the fuss is about — the Hollywood Foreign Press Association sure loves it. But fair warning: It moves pretty slow, and some critics were … less than pleased about the ending.

When it returns for Season 2: Likely Spring 2015

Why you should watch: It’s another critically-acclaimed Mike Judge property, and one that surprised everyone by taking a spot in the Best Comedy race at the Emmys. (It’s up for the Globes in the same category, too.)