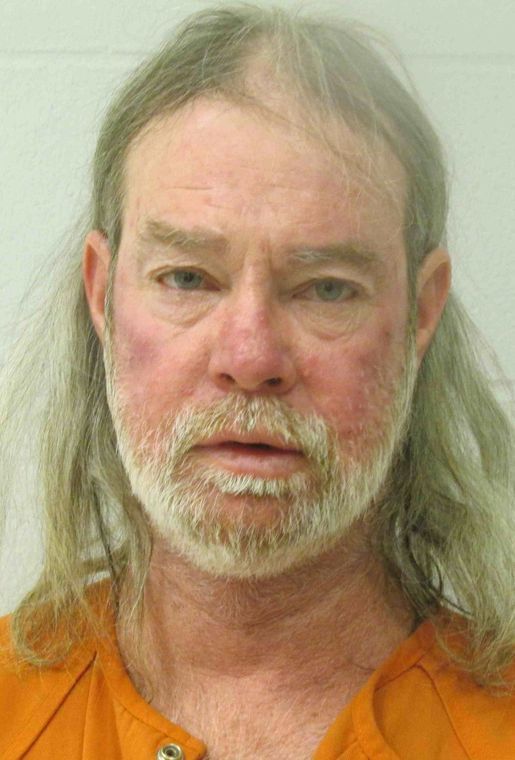 A 53-year-old Enid, Oklahoma man scheduled for arraignment New Year’s Eve on a misdemeanor public intoxication charge was arrested in court when it was found he was drunk and had an open bottle of whiskey with him.

Brian Patrick Felber was taken into custody Wednesday morning by Garfield County Sheriff’s Office deputies, when he made an appearance before Special District Judge Brian Lovell while under the influence.

Felber twice failed to respond when his name was called by court officials, and was noted to be unsteady on his feet.

Sheriff Jerry Niles said Felber was taken into custody after speaking with the judge.

“He was arrested after making verbal contact with the judge, the judge smelled something and believed the subject was intoxicated,” the sheriff said.

Felber also was found in possession of an open pint of Kentucky Deluxe blended whiskey.

He was taken into custody and arrested on complaints of public intoxication and possession of an open bottle of liquor in public.

Felber failed to complete his arraignment on a misdemeanor charge of public intoxication, his third such charge this year.

He is expected to return to court Jan. 8, 2015, for arraignment on the old charge, and the two additional charges.