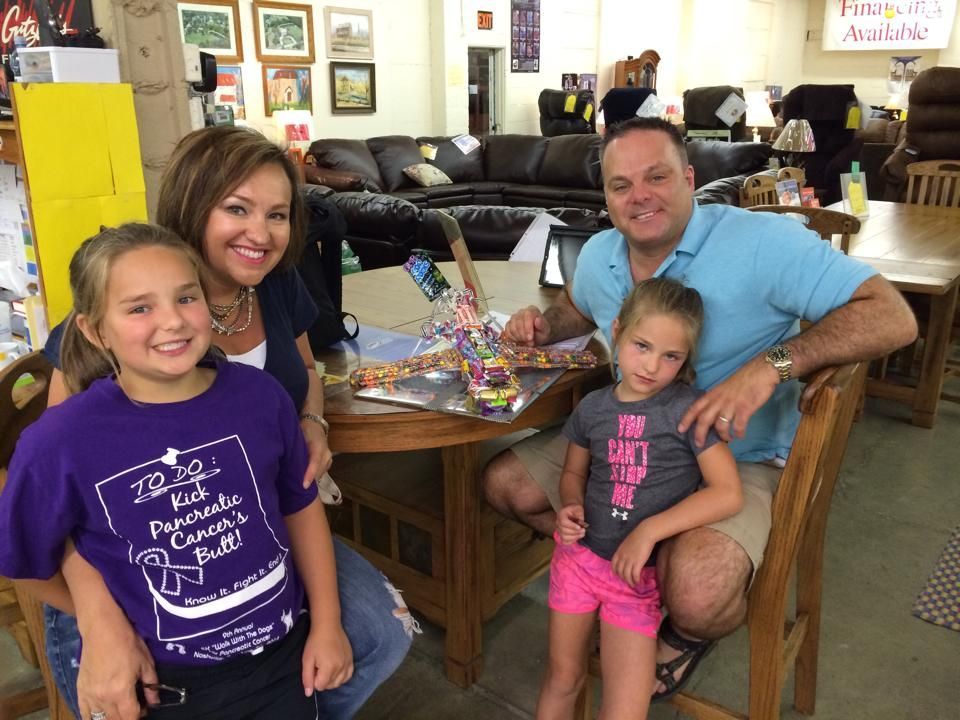 “It’s a tragic start to what was to be a promising year for Jefferson County and Washington County,” Collins said. “He was such a fun-loving guy with a great atitude. He made everyone his friend.”

Collins said Gutzler has been a pilot since the late 1980s and a friend for more than 20 years.

As a base pilot at Mt. Vernon Outland Airport, Collins said Gutzler was a regular at the facility. Gutzler, his wife, 9-year-old daughter and 14-year-old family member were killed Friday night when the Piper PA-34 which Gutzler was piloting crashed in rural western Kentucky on its way home from Florida.

The lone survivor of the crash, 7-year-old Sailor Gutzler, miraculously emerged from the wreckage with minor injuries. She was treated at Lourdes Hospital in Paducah, Ky., then released to family.

Collins said he first became worried about the family when he received a phone call Friday night from Gutzler’s business partner.

“I left the airport at about 5:45 p.m., knowing they were due to be in about 6:35 p.m.,” Collins recalled. “This is routine stuff. When we have tenants coming in, the fixed base operator doesn’t wait on them; they fly in and go straight to their hangar. About 7:30 p.m. or so, Marty’s partner called and said he was worried. We both went to the airport and looked in the hangar. Marty’s car was still in there.”

“We heard from media reports,” Collins said. “We looked at the track on the computer, and you could tell there had been a problem. He got down to 2,700 feet and was still south of the river. When you get that low, you’re ready to approach and land. He was way south.”

Collins said he and others at the airport have the entire Gutzler family in their thoughts.

“It’s a terrible loss,” Collins said. “The whole family are in our thoughts and prayers. It’s a loss for the Nashville community. The family is well-known and liked. It’s horrible for everyone.”

Tesa Glass is the editor for the Mount Vernon (Ill.) Register-News.