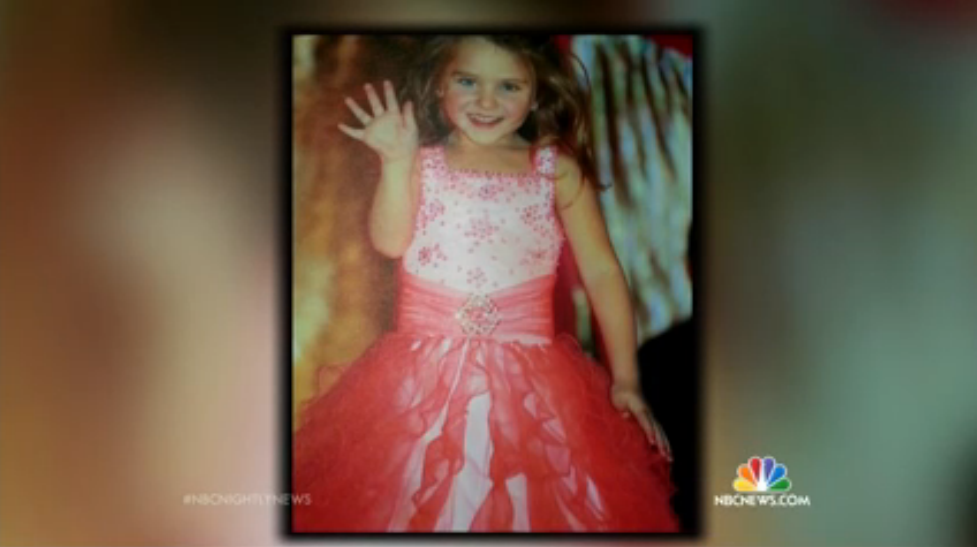 EDDYVILLE, Ky. – Authorities reported Saturday that a  7-year-old girl survived a small, private plane crash in rural western Kentucky, then walked nearly a mile through thick woods and brush without shoes in 38-degree weather to report that her parents, sister and cousin died in the wreckage.

“It’s a miracle that she survived,” said Sgt. Dean Patterson of the Kentucky State Police. “But it is tragic that the other four didn’t.”

Larry Wilkins, who lives eight-tenths of a mile from the crash scene in Kuttawa, Ky.,  said a small girl knocked on his door about 6:30 p.m. Friday with bloody nose, arms and legs, torn clothes and wearing one sock and no shoes.

“She told me that her mom and dad were dead, and she had been in a plane crash and the plane was upside down,” said Wilkins. “She was crying and crying.”

State police identified the victims, all from Nashville, Ill., as Marty Gutzler, 48; his wife, Kimberly Gutzler, 46; their daughter Piper, 9, and a cousin, Sierre Wilder, 14. The survivor, Sailor Gutzler,  was treated at Lourdes Hospital in Paducah, Ky., and released Saturday morning to relatives.

The family was returning from a vacation in Key West, Fla., and had stopped in Tallahasee, Fla., to refuel for the final leg of the trip to Mount Vernon, Ill. The Piper PA-34 crashed  several miles south of the destination in a heavily wooded area near Kentucky Lake.

Federal Aviation Authority officials said it was raining at the time of the accident. They said the pilot lost contact with air traffic controllers shortly before 6 p.m. after reporting engine trouble.  Investigators from the National Transportation Safety Board were on the scene Saturday afternoon.

The plane was piloted by Marty Gutzler, a licensed commercial pilot and flight instructor. He ran the family furniture store in Nashville, which is 50 miles east of St. Louis in southern Illinois.

A family statement issued Saturday afternoon read: “The Gutzler family mourns the loss of Marty, Kim and Piper Gutzler and Sierra Wilder. We are devastated by this loss, but are confident that they rest in God’s loving arms. Please pray for us, especially for Sailor Gutzler.”

Carla Povolish, a friend and neighbor of the Gutzlers in Nashville, said the family had lived in the small Illinois town for generations. She described said the community was devastated by the news of the crash, and praying for the surviving daughter.

“Everybody knows everybody here,” she said. “The whole town is emotionally upset”

The family lived in a white, split-level home in a comely residential neighborhood that friends said was the center of activity. The driveway featured two basketball hoops.