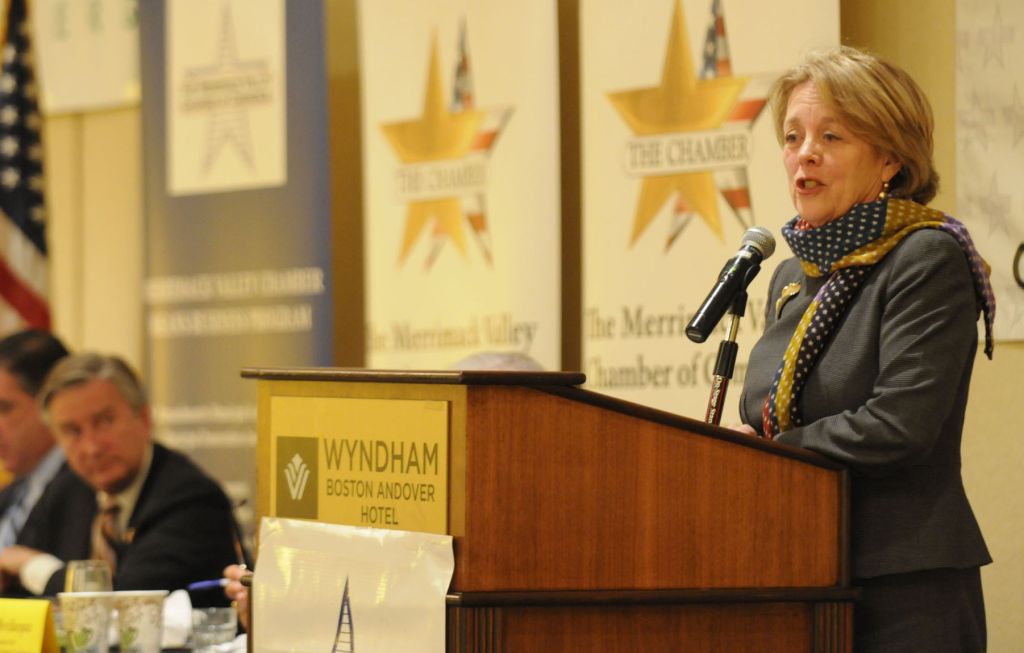 For almost as long as she has been a member of Congress, Niki Tsongas has made it her mission to end sexual assaults in the military.

Tsongas (D-Massachusetts) remembers attending a luncheon for female combat veterans years ago and something one of the veterans said sticks with her to this day.

“Ma’am, I’m more afraid of my own soldiers than I am of the enemy,” the woman told her.

“This is all about holding commanders accountable and trying to change the culture climate there,” Tsongas said in an interview last week.

Tsongas said one of the most important provisions is limiting the use of the so-called “good soldier” defense, which allowed a defendant to cite unrelated, subjective factors during trial, such as military record.

“It is objective and unrelated completely,” Tsongas said. “There isn’t any other career where if you were charged with a crime that the defense would be whether he or she is good at their job.”

Tsongas said the focus will now be on making sure commanders create a climate where victims can feel comfortable reporting a crime. According to Tsongas, 62 percent of those who report a sexual assault in the military face some sort of retaliation.

“That is completely unacceptable,” Tsongas said.

Other bills she has sponsored have allowed alleged victims of sexual assault to transfer out of their units within 72 hours of reporting attacks and making communication between victims and their victim advocates confidential.

Turner said in a statement that this year’s NDAA takes “unprecedented steps” in dealing with sexual assault in the military and “directly confronts the deep-rooted and flawed culture that has perpetuated these crimes.”

“Under this legislation, perpetrators will no longer be capable of using unrelated, subjective factors as evidence of innocence,” he said. “But our work is not done. Going forward, Congresswoman Tsongas and I will continue our bipartisan effort to eliminate sexual assault from our military and work to ensure that our service men and women have the protection they deserve.”

Tsongas is now thinking of new ways to combat this issue.

“Right now when a civilian is assaulted by someone in the military, it goes through the military court system. However, that person does not have access to the special victims council so I want to make that available,” she said.

“There is no silver bullet for this. There is no one thing that is going to end this,” she said. “However, we must stay on this.”

Brown writes for the Eagle Tribune.