Why the U.S. Border Patrol is making a big push to hire women 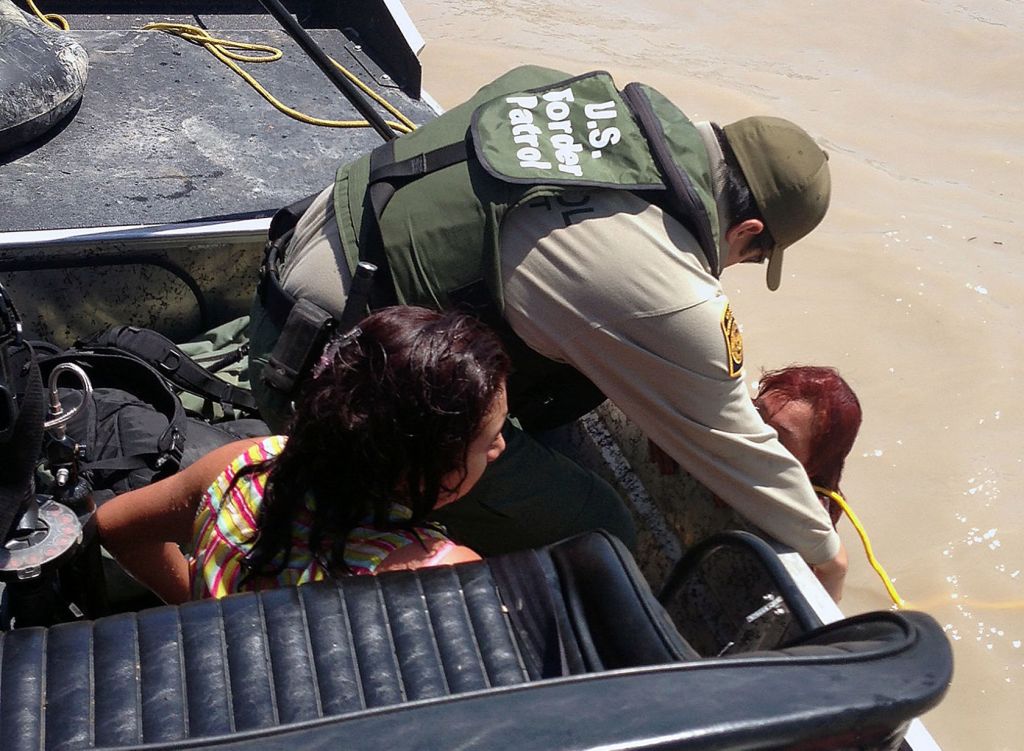 Tens of thousands of migrant women cross the Southwest border each year, and human rights organizations say a high percentage of them experience sexual trauma along the way. Yet only 5 percent of the U.S. Border Patrol agents are female. That’s a problem, according to Border Patrol Commissioner Gil Kerlikowske, who discussed his agency’s recent push to recruit more women in a recent Federal News Radio interview.

“As a police chief for a long time, I know that women in law enforcement bring a huge amount of positive to any law enforcement agency, and increasing those numbers for the Border Patrol will do exactly the same thing,” Kerlikowske said. “Women bring a perspective and negotiating skill to law enforcement that we very much need.”

The commissioner said his agency received about 5,500 applications from women as part of its recent recruitment effort, which ended December 10. U.S. Customs and Border Protection, the Border Patrol’s parent agency, got a federal exemption to recruit strictly female personnel for the hiring spree.

Border Patrol plans to hire 1,600 agents by the end of the next fiscal year on September 30. Not all of the slots have to go to women, but that agency decided to target them specifically for recruitment. In 2014, roughly 121,000 female migrants crossed the Southwest border, representing a 173 percent increase compared to the previous year, according to U.S. officials. Human rights organizations and academics have estimated that as many as 60 percent of the women who migrate to the United States from Central America and Mexico are sexually assaulted during their journeys, according to an Amnesty International report.

“Most women are victimized by men, so having a first responder who’s a man inherently creates mistrust,” Juanita Molina, executive director for the immigrant rights group Border Action Network, said for an Associated Press article this month. The Border Patrol’s Search, Trauma and Rescue team is responsible for helping lost and injured migrants and administering first aid, but only four of the elite group’s members are women, according to the AP report.

Last summer, an unusually large number of unaccompanied children and women with children crossed the Southwest border into the United States, overwhelming federal resources and underscoring the need for more female agents.

“We need to establish a level of trust and a level of confidence to these people that have gone through really a horrendous journey to make it into the United States, and we need to make them feel safe,” Kerlikowske told Federal News Radio. “Women do a great job of that.” Women make up about 14 percent of the entire federal law-enforcement workforce, according to the advocacy group Women in Law Enforcement.

The organization’s president, Catherine Sanz, said in a recent Arizona Daily Star article that the numbers have declined in recent years, in large part because of attrition, cutbacks, and the government’s hiring preference for veterans.