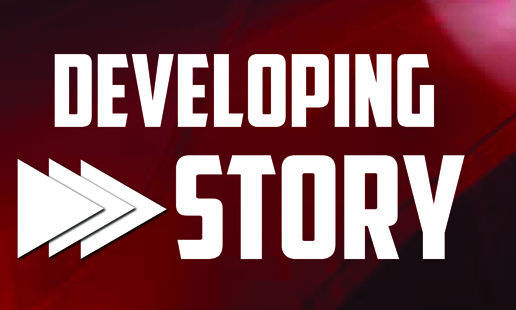 Authorities in Georgia are investigating the discovery of an unborn fetus in a plastic bag at the Whitfield County Landfill.

The fetus was discovered on Monday by two employees of the landfill as they were sorting through a bag of clothing that had been found in a recycling container, according to the The Whitfield, Georgia County Sheriff’s Office. The Georgia Bureau of Investigation is also involved with the case.

Sorting through a bag of clothing is a common practice at the landfill when it is found in a recycling container since the clothing is not recyclable.

The fetus was in a plastic bag with a blanket and a pair of women’s size five blue jeans. The fetus, which appeared to be about five to six months, was transported to the GBI Crime Lab for further examination.

This large recycling container had materials from the other containers in Whitfield and Murray counties. The fetus had to have been in the container since Wednesday, Dec. 31, 2014, when it was brought to the landfill, according to the sheriff’s office.

According to the sheriff’s office they are “concerned for the well-being of the mother of the fetus and believe she may in need of medical attention.”

Details for this story were provided by The Dalton (Ga.) Daily Citizen.