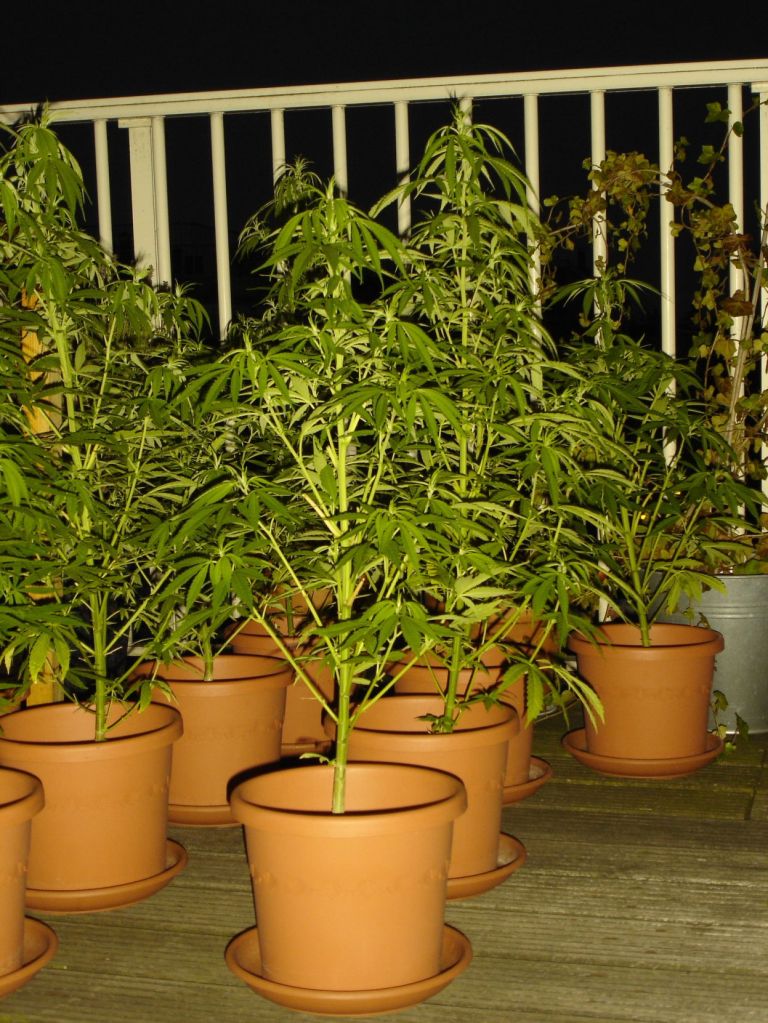 INDIANAPOLIS – State Sen. Karen Tallian posted details of her plan to allow medicinal use of marijuana on Facebook this week, drawing thousands of supportive comments. The Democrat had given up a years-long push to decriminalize the drug, instead narrowing her focus to making pot a legal painkiller when prescribed by doctors for certain life-threatening or debilitating conditions.

“At least we can make the exception for compassionate use,” Tallian said of Indiana’s law forbidding marijuana use. “Anyone who has terminal cancer deserves all the help they can get.”

But as more states loosen their laws, it may be harder for the lawmaker from Ogden Dunes to make her case.

Some potential allies in the GOP-controlled Legislature say reports of problems and pot-related crime in states with liberalized marijuana laws may chill the conversation in Indiana.

“If you look at states that have medical marijuana or have legalized marijuana, they’ve made a mockery of it,” said state Sen. Brent Steele, R-Bedford. “They’ve actually tainted the well for states that want to take a more legitimate look at this issue.”

Steele, the influential conservative who heads the Senate Judiciary Committee, stunned fellow Republicans two years ago when he came out in favor of decriminalizing marijuana. At the time he likened Indiana’s pot laws – then some of the toughest in nation – to “smashing an ant with sledgehammer.” He argued it was time to rethink the law, including the ban on medicinal use of marijuana.

He’s given up the argument – at least temporarily. Steele said he won’t co-author Tallian’s medical marijuana bill – which represents a blow to the Democratic lawmaker who needs some Republican support just to get a hearing.

Steele cites California and Colorado as two states that rushed to loosen their laws without considering the unintended consequences.

Colorado opened the door to medical marijuana dispensaries in 2010, and two years later moved to legalize recreational marijuana. Two neighboring states, Nebraska and Oklahoma, are now suing Colorado, alleging they’re being overrun with its marijuana, making it harder for them to enforce their own laws.

Colorado’s neighbors cite a recent report by that found the amount of Colorado pot seized on highways in the region increased from an annual average of 2,763 pounds between 2005 and 2008 to an average of 3,690 pounds from 2009 to 2013. The marijuana was headed for at least 40 different states.

In California, which passed the nation’s first medical marijuana law, critics have cited a rise in emergency room visits due to overdoses of edible marijuana, and they fault regulations that allow holistic healers to dispense pot from thousands of street-corner dispensaries.

Steele said authors of the California and Colorado laws were “stupid” in their approach.

“That doesn’t make it easier for anybody else,” he said.

He fears Tallian’s task may be impossible.

“That’s what she’s strapped with: Trying to come up with a bill that’s so tight that it can’t be made a mockery of,” he said. “That’s going to be tough for her to do, she’s got an uphill climb.”

Tallian calls her legislation “conservative” and a “small step” toward legalizing medical marijuana. It would create an agency, the Department of Marijuana Enforcement, that would issue cards to medically eligible users. It also creates an advisory committee to study the effectiveness of the program.

She said the bill allows state research institutions and the pharmacology industry to study the efficacy of cannabis for medical purposes.

The proposal’s fate likely lies in the hands of Republican state Sen. Mike Young, chairman of the Senate Corrections and Criminal Law Committee. Young hasn’t decided whether to hear the bill, but he, too, is concerned about mistakes made by other states. He’s asked his staff to research what happened in Colorado and California.

Young could stall the bill until a future session, to await an Indiana University School of Medicine study on marijuana’s impact on the brain. That isn’t expected to be completed for at least a year.

Meanwhile, the state Prosecuting Attorneys Council is also calling for more study of liberalized marijuana laws in other states before moving forward.

“The smart thing for us to do is to watch how things progress in other states that have changed their marijuana laws,” said council executive director Dave Powell.

Tallian doesn’t think Hoosiers are willing to wait long. On her Facebook page, supporters have posted heart-wrenching stories of family members who suffered through painful cancer treatments and might have found relief through marijuana.

Like Steele, she faults California and Colorado. But she’s convinced Indiana can do it differently.

“We have the ability to learn from what these other states have done. We don’t need to wait.”