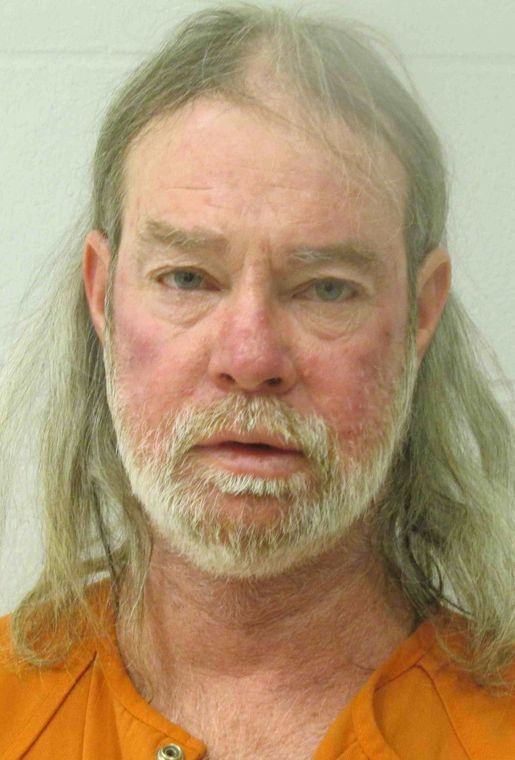 He also said he had “diplomatic immunity.”

Brian Patrick Felber, 53, was charged Friday with a misdemeanor count of public intoxication.

According to an affidavit filed in the case, Felber was found standing before the judge “rocking and swaying on his feet” and “extremely red faced.” His speech was also slurred.

The open bottle of Kentucky Deluxe whiskey the affidavit says he had with him probably had something to do with it.

Felber was cuffed and placed under arrest on a complaint of public intoxication.

“While he was in my patrol car, Mr. Felber told me he was not drunk, but had a ‘few swigs’ on his way to court,” Allison wrote in the affidavit. “He also stated that he had started his New Year’s celebration early, and that he had diplomatic immunity.”

According to Garfield County Undersheriff Rick Fagan, Felber was lying.