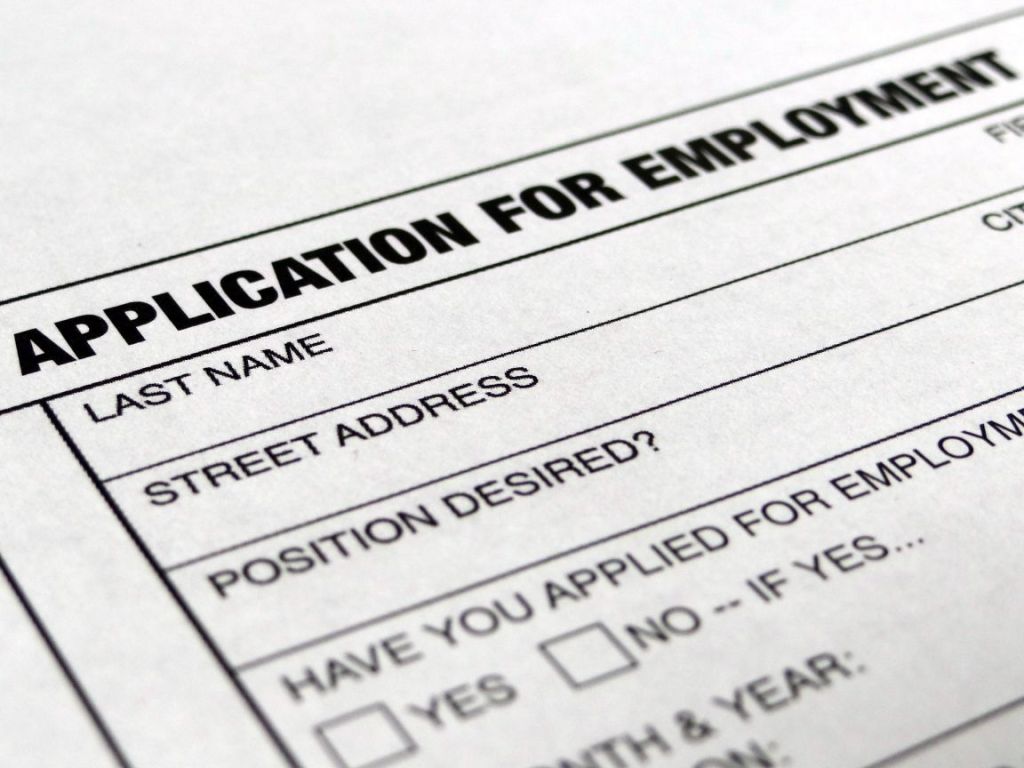 AUSTIN – Thanks to the Internet, it’s never been easier to search for a job.

Landing an interview – let alone an offer – is harder than ever for applicants with criminal records since the Internet also puts those at employers’ fingertips.

Job-seekers with checkered pasts, facing automatic disqualification, “don’t even have a chance,” said Josh Gravens, chairman of state chapter of Citizens United for Rehabilitation of Errants.

A lawmaker from Dallas says making it easier to find work for ex-cons and others with criminal backgrounds will reduce the chances they’ll get in trouble again and boost the state economy.

Johnson submitted a separate bill to keep state agencies from blackballing people with criminal records who apply for professional licenses that are unrelated to their offenses.

State boards cannot automatically reject someone with a criminal record but must spell out reasons for denying a license and allow applicants to appear and testify under Johnson’s proposal.

Nearly one-third of the Texas workforce is licensed or part of a regulated industry, according to the Center for Effective Justice: tow-truck operators, auctioneers, barbers and cosmetologists, for example.

“Texas is doing the smart thing in giving inmates job training, because it helps them get jobs and that keeps them from re-offending,” Johnson said in a statement. “But then, upon release, these same inmates are being arbitrarily denied the professional licenses they need to put their training to work.

But not a barber’s license to someone with a 20-year-old drug dealing conviction, he said.

“This bill doesn’t change the rules for professional licensing of the formerly incarcerated. It only requires that they be allowed to make their case and licensing boards to specifically explain the reasoning when denying licenses,” Johnson said.

Those restrictions affect many job hopefuls.

More than one in four adults in the United States have criminal records. according to a 2011 study by the National Employment Law Project.

About 4.7 million residents have criminal history, according to a 2013 University of Texas School of Law study. Two thirds of those are misdemeanors or arrests not leading to convictions.

More than 90 percent of companies reported using criminal background checks as part of their hiring decisions, according to the New York-based group.

Research shows that three-quarters of the decisions not to hire someone because of a conviction are practically automatic, and come when job-hunters check the box on an application noting they have a criminal history.

“Employers that adopt these and other blanket exclusions fail to take into account critical information, including the nature of an offense, the age of the offense, or even its relationship to the job,” the study’s authors wrote.

Jorge Antonio Renaud, an analyst for the Texas Criminal Justice Coalition, said 13 states and 59 cities and counties in the United States have “banned the box,” or removed the criminal history box from applications.

Those include Detroit, San Francisco, Austin and Travis County.

“Ban the box” laws force managers to wait until an interview is conducted, or a provisional job offer is made, before asking if an applicant has ever been convicted of a crime, according to the Society for Human Resource Management.

Some large corporations have joined the movement. For example, Target “banned the box” on its employment forms in 2013.

According to an international civil rights group called Ban the Box, the federal Equal Employment Opportunity Commission has targeted some companies that issue blanket bans on applicants with criminal histories, when those policies mask other types of discrimination.

Johnson says changing hiring practices is good for all employers, but he’s starting with the government ones.

“We know the most effective way to keep the formerly incarcerated from committing new crimes is to get them a job, and we know that making employers wait until the interview to ask about convictions increases their chances of getting a job,” he said.

Austin resident Lauren Johnson would welcome a shot at a public-sector job, but so far none of the applications she’s filled out with state agencies have yielded an interview.

The 37-year-old mother of three did time for drug offenses and after release tried for state jobs using computerized applications.

Clean for three years, she recently found a job waiting tables after filling out an old-school paper application.

There was a criminal-background question; the boss interviewed her anyway.

“They did ask it up front,” Johnson said, “but they did not state that would prevent you from being hired.”

Among her new co-workers are people criminal histories.

“Those are some of my best employees,” Johnson said her new boss told her.