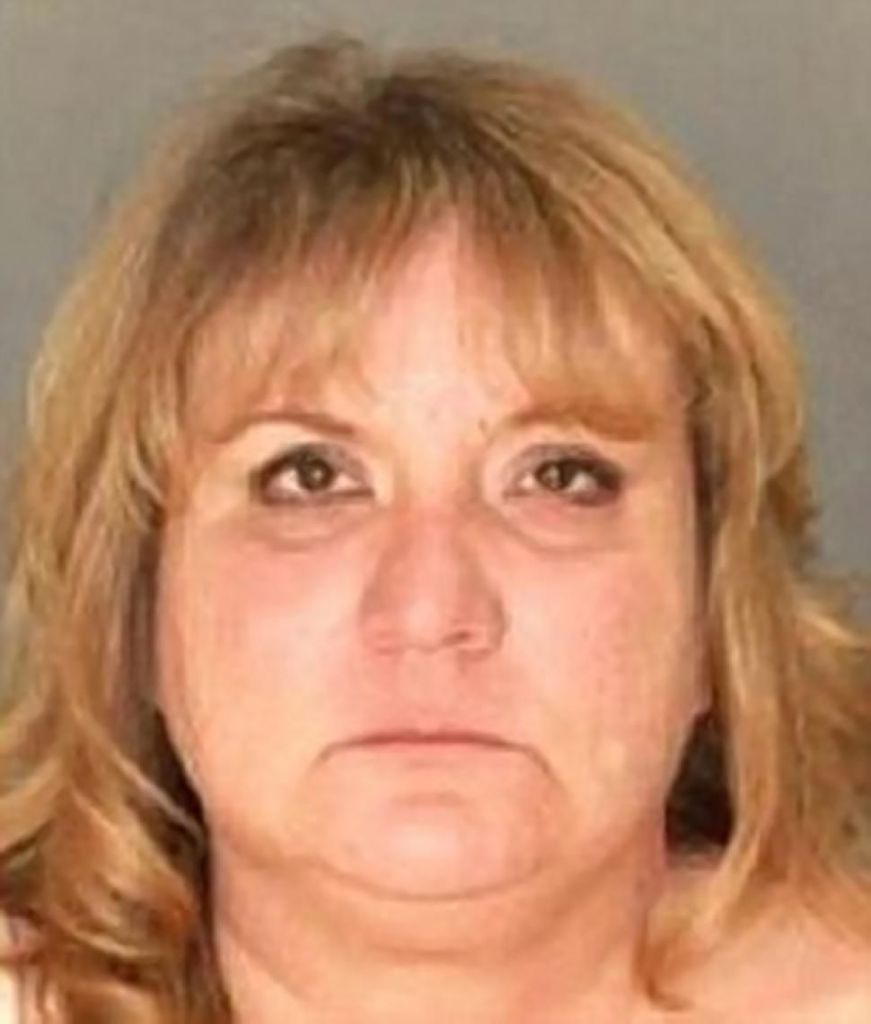 A New York woman has been charged with drunken driving after police found her behind the wheel at three-times the blood alcohol limit.

However, her drink of choice wasn’t beer, wine or liquor. According to WHAM, it was vanilla extract.

Caroyln Kesel, 46, from Seneca Falls, New York was arrested Jan. 5 after police said she was seen driving erratically around a Walmart parking lot.

According to reports, Kesel told Macedon, New York police she drank two hand-sized bottles of pure vanilla extract, became lost as she headed home to Seneca Falls and could not find her way out of a Walmart parking lot that was 20 miles in the opposite direction of her home. The alcohol level on the vanilla extract was listed at 41 percent.

Kesel was administered a breathalyzer test and her blood alcohol level at the time of her arrest was .26 percent.

Kesel was charged with DWI and aggravated DWI. She was also convicted of similar charges in 2006.