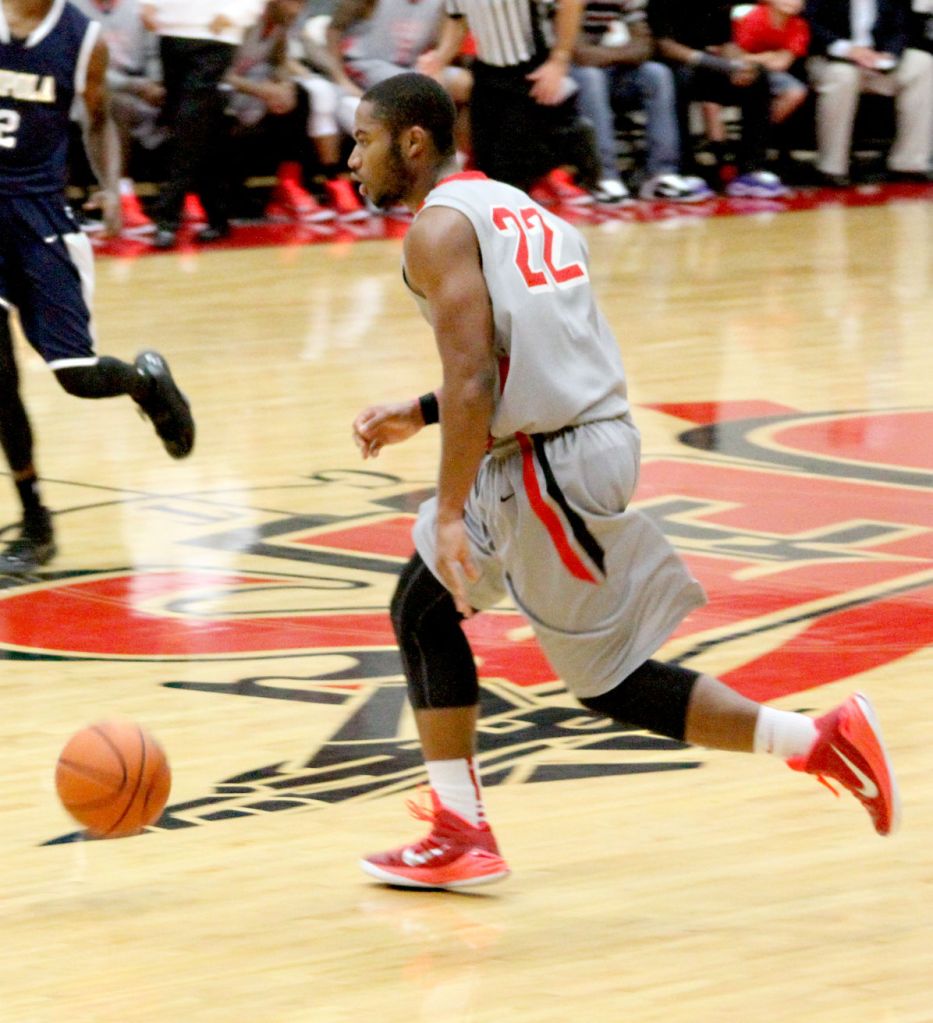 Atlanta – The South Georgia Technical College Jets broke a four-game Georgia Collegiate Athletic Association conference losing streak on Jan. 14 when they upset Atlanta Metropolitan College 73–67 in Atlanta. The Lady Jets also walked away with a 69–50 conference victory in the opening game of the night to make it a complete sweep.

The win elevated the Jets to 2–5 in the conference and 9–8 overall. Atlanta Metro is currently ranked fifth in the conference with a 3–4 Georgia Collegiate Athletic Association record and an 8–12 overall performance. The Lady Jets are still in second place in the GCAA with a 6–1 record. They are 14–4 overall. Atlanta Metro’s ladies are currently in eighth place with a 1–7 performance and an 8–11 overall showing.

Deriece Parks was the top scorer for the Jets with 15 points. Britton Reed came off the bench to toss in 13 points, Christian Nobles added 11 points, and Ervin Mitchell closed out the double-digit scoring for the Jets with 10 points.

In the opening game, the Lady Jets put on an impressive second half effort to finally put together the 69–50 victory over the women’s team from Atlanta Metro. “We were terrible in the first half,” said South Georgia Tech Athletic Director and Lady Jets head coach James Frey. “We only scored 20 points in the first twenty minutes but we were VERY good in the second half. That was probably the best half that we played all year.”

South Georgia Tech scored 49 points in the second twenty minutes of the game. “Hopefully we can take that second half momentum and build on it,” added Frey.

Deana Williams and TaQuandra Mike were tied for the leading scorer honors for the Lady Jets with 17 points each. Alexis Armstrong added 10 points and Molly Brown had nine points. Armstrong also had 11 rebounds.

The Jets and Lady Jets return to their home court on Jan. 17 when they host Albany Technical College in the Hangar in a big Georgia Collegiate Athletic Association conference rivalry. Those games begin at 1 p.m. and 3 p.m.