2 teens die after falling through ice while fishing 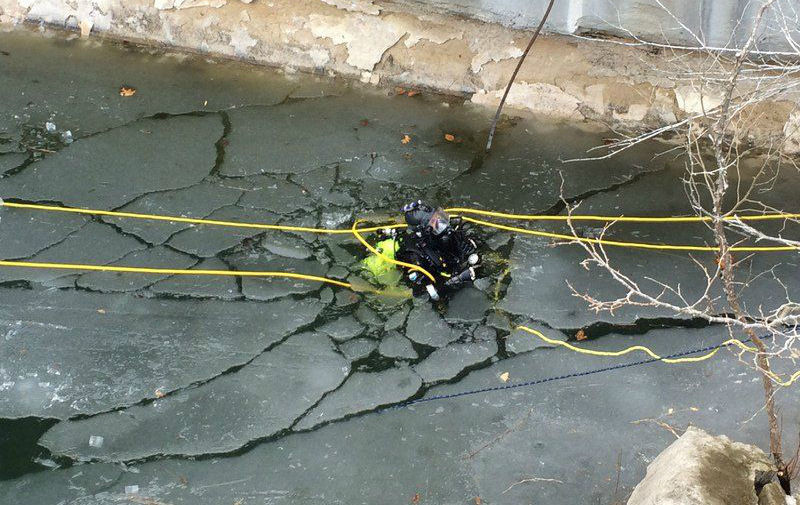 Two teenagers died Sunday in an apparent drowning while ice fishing at a rural rock quarry about 50 miles southwest of Indianapolis.

They were identified as Clark “Edward” Shoemaker, 17, of Spencer and Dominic Arthur, 13, of Coal City.

The Indiana Department of Natural Resources sent rescuers to the quarry north of Spencer after a 911 call to the Owen County Sheriff’s Office about 1:30 p.m.

The DNR, in a news release, said first responders arrived and navigated steep, rocky terrain to reach the water’s edge. Divers found the two young people within minutes of entering the water, which was about 11 feet deep. The teens had been under water for about 90 minutes, officials said. They were taken to Indiana University Health Bloomington Hospital where they were pronounced dead.

Autopsies are scheduled for Monday at Terre Haute Regional Hospital.

The pair had been ice fishing with family members at the rock quarry in rural Owen County, according to a DNR news release. The ice was measured at less than three inches thick.

Indiana Conservation officers believe warming temperatures contributed to the deterioration of the ice. They remind people to always verify the thickness of ice before venturing out on it.

Details for this story were reported by The Tribune Star in Terre Haute, Indiana.