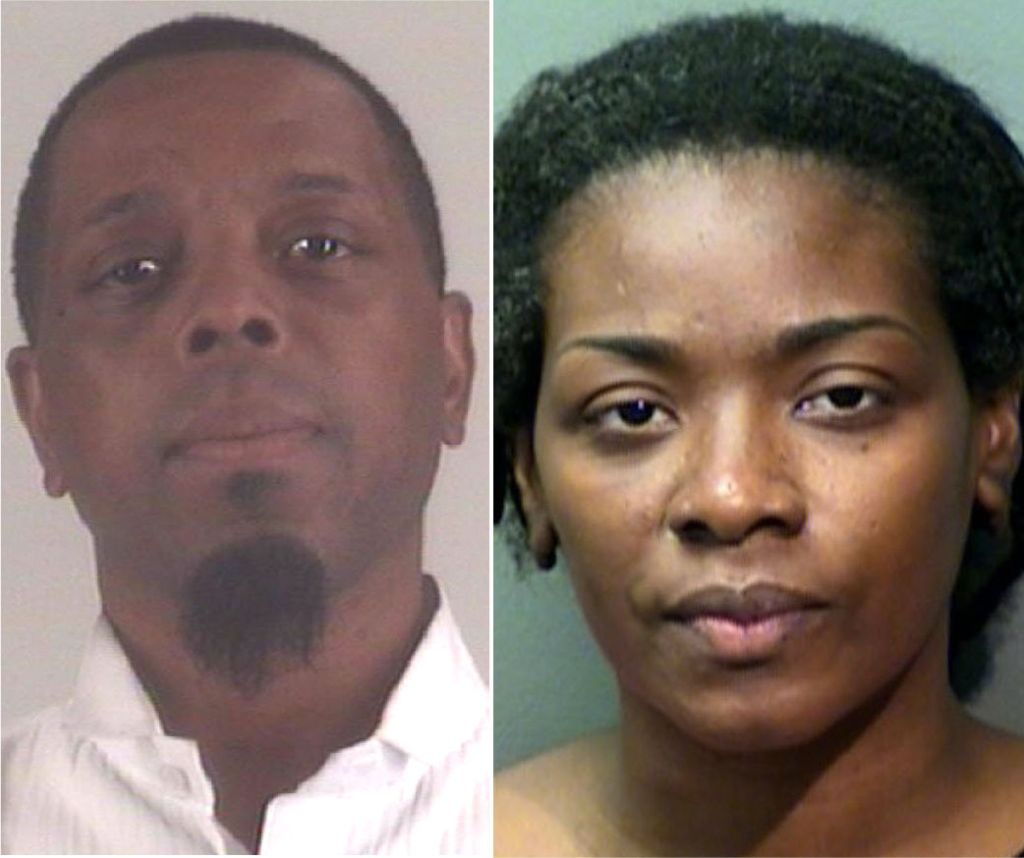 Married former mortuary operators Dondre Johnson, 40, and Rachel Hardy Johnson, 35, of Arlington, Texas face up to two years in prison and $10,000 in fines for accepting payments for services (cremation) they never intended to render, according to police. The indictment was filed by the Tarrant County district attorney’s office last week.

Last summer, the bodies of six adults, one child and one infant were found rotting in unrefrigerated rooms inside the Johnson Family Mortuary in Fort Worth, Texas. According to police, the bodies, all of which were supposed to have been cremated, were in “varying states of decay.”

The corpse of one adult, according to reports, was in a casket and crawling with insects. Another adult corpse was wrapped in a sheet and lying on a coffee table. Those, according to the Dallas Morning News, actually appeared mummified. Other bodies hadn’t been embalmed. Some were still on gurneys.

The stillborn infant they found had been dead for two years.

“This is a funeral home. This is where dead bodies belong,” Dondre Johnson told reporters after police braved the smell coming from the building and shut down mortuary.

The Johnsons were charged with seven counts of abusing a corpse.

Hardy Johnson, also faces federal fraud charges for food stamps abuse as well theft of public money and theft of educational funds in part for failing to disclose that she co-owned the mortuary.