Justin Bieber is going to get roasted on Comedy Central 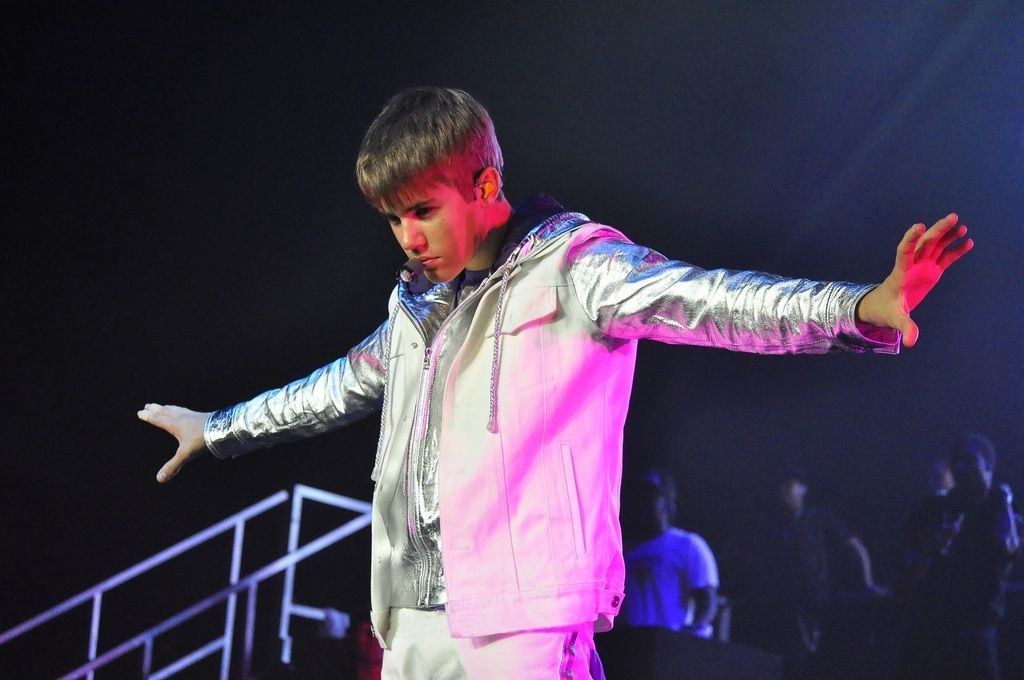 The hits just keep on coming. Or they will, anyway, when Justin Bieber gets roasted on Comedy Central.

This is really happening, according to Ryan Seacrest:

And according to the pop singer himself:

“For years I have wanted Comedy Central to roast me. They said only if I provided them w/ more material so for a year now I have worked hard

In a news release, Comedy Central announced that it is “turning up the heat on pop icon Justin Bieber.” Biebs, the cable network said, “will be this year’s Roastee,” the star of the “Comedy Central Roast of Justin Bieber,” which will be taped in Los Angeles and aired at a date that hasn’t yet been announced.

“Justin has been asking us for a few years to roast him, and we just kept telling him to go create more source material first. We’re thrilled he listened,” Kent Alterman, Comedy Central’s president of content development and original programming, said in a statement that alluded to the ever-expanding Book of Justin Bieber Tomfoolery and Buffoonery.

But perhaps in the most obvious case of “be careful what you wish for,” the tiny singer is opening up a very large can of potential worms. There are so many choices for the roasters about which part of Bieber they will attack. His preening Instagram selfies? His egg-throwing shenanigans? His phone-rubbing issues? His attempt at stripping being met with boos? His uncovered racist jokes? His supposedly Photoshopped nether regions? Any one of his legal problems? (This is just off the top of our heads.)

“Saturday Night Live” made fun of the young star just this past weekend, spoofing his maligned Calvin Klein ad.

Suggesting he can, in fact, handle the heat, Bieber responded thusly:

So it’s not the first time the Biebs has thrown himself on the comedy sword. Despite being dubbed by former “SNL” funnyman Bill Hader as one of the worst guest hosts, Bieber has made fun of himself numerous times on the show, including being pushed in a stroller by Tina Fey while being deemed a “dreamy Christmas elf” and starring in a skit about body doubles that included a curious number of women imitators.

But we have a feeling it’ll turn out more like that episode of “The Office” where boss Michael Scott (Steve Carell) insists on being roasted and it all goes horribly, horribly awry when Dwight calls him out. It would be apropos if Bieber’s roast ended with the same jab: “You pathetic, short little man. You don’t have any friends or any family or any land.”

Can we line up Selena Gomez for that one?