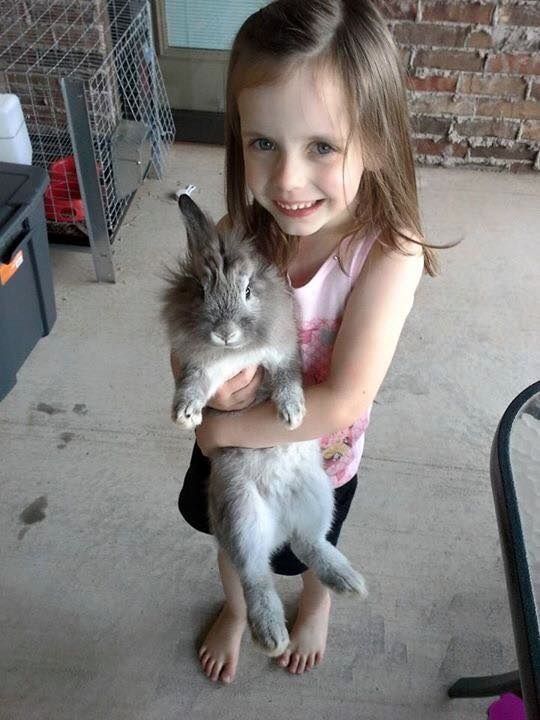 A 5-year-old Oklahoma girl has died from complications from the flu, amid what health officials say has already been a deadly flu season. Emersyn Waddle died around 9 p.m. Wednesday, days after being admitted to a local hospital in critical condition.

According to Keith Reed, Regional Director of the Cleveland County Health Department, 47 people in Oklahoma have been confirmed to have died from the flu this season. However, that doesn’t include any deaths, like Waddle’s, that may have taken place after Jan. 17.

News9.com reported that Waddle was admitted into to a local hospital in critical condition Saturday after registering a 107-degree temperature.

Due to brain swelling, Waddle, of Moore, fell into a coma. Her lungs, liver and a kidney were also not fully functioning. On Wednesday night, she passed away.

“It was just the common flu,” Leah Waddle said of her daughter’s death.

According to the Oklahoma State Department of Health, there have been 1,206 influenza-associated hospitalizations since Sept. 28. The highest rate of hospitalizations have occurred among individuals 65 years and older.

Oklahoma isn’t the only state dealing with a flue season that seems to be more stronger than normal.

Each Friday, the Centers for Disease Control and Prevention releases new data on U.S. flu activity gathered from every state health department. As of Jan. 18, 20 children have died from flu or flu complications.

“Persons who have the flu can spread it to others even before they feel sick,” Reed said. “The flu vaccine provides protection for the individual who receives it and reduces the chance of spreading the flu to persons who have not been vaccinated, including babies too young to receive a vaccination.”

However, Reed said the vaccine this year has not done as well as they had hoped.

“When they develop the flu vaccine, they basically make a very educated guess as to what strain of flu will sweep across the globe,” Reed said. “That’s what the efforts go into as far as developing a flu vaccine. The strain they made for the flu vaccine for is not matching as well as what we would normally hope. It doesn’t mean that it doesn’t help or that it’s not preventing the flu in some. We are just seeing some strains of flu that aren’t well covered by the vaccine.”