Why do online comments get us riled up? It’s literally in our DNA 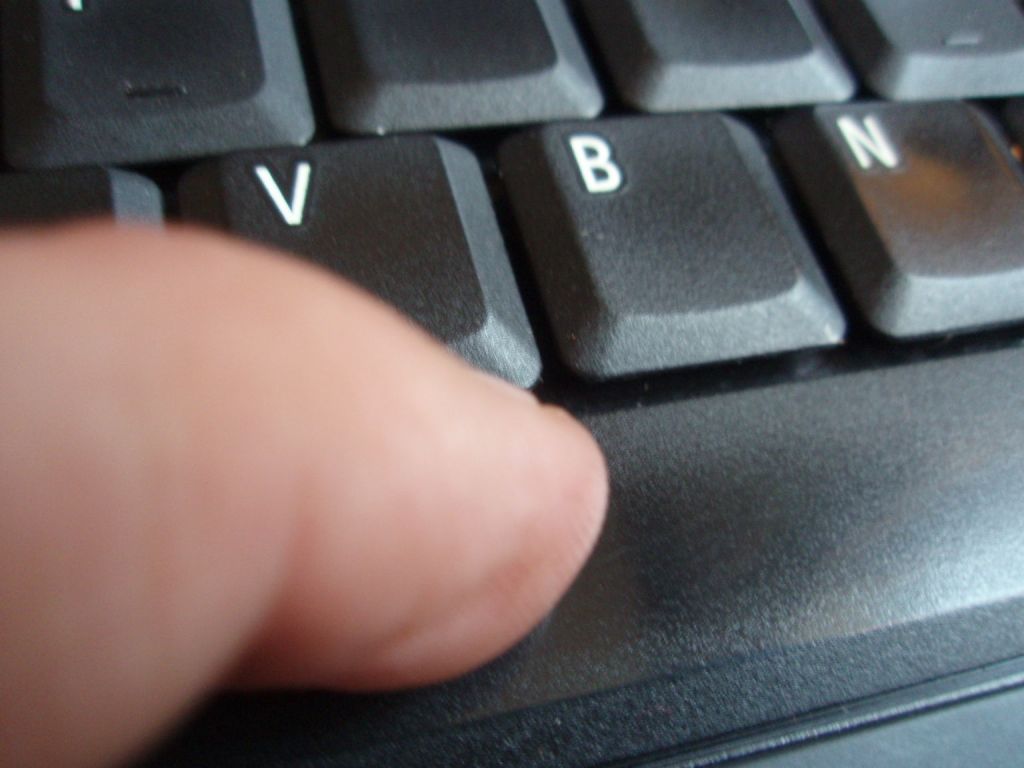 WASHINGTON – These days I don’t have much occasion to use my fight-or-flight response. That’s the automatic release of chemicals in our bodies that our barely human ancestors depended upon to keep from getting eaten by a saber-toothed tiger.

Saber-toothed tigers are rather thin on the ground anymore, so we don’t need that reflex that enables us to instantly aim our pointy stick at an approaching threat or muster the quick burst of energy required to help us run to safety.

And yet that response is still there, buried deep in the recesses of our brains. But about the only time I feel those hormones surging through my body is when I’m about to send an ill-considered email message or Twitter post. Someone trolling us on social media is as close as any of us get to the stress of a predator bearing down on us on the veld.

Even though I’m the cuddliest sort of columnist, I occasionally write things to which readers take exception. Some frame their dissatisfaction in exactly those terms: “I take exception to what you wrote about blah blah blah.” I try to respond to them with a similarly polite note.

But some readers burst out of the blocks swinging, their message thick with vitriol or an oddly entitled sense of grievance. In language they hope will get my goat, they accuse me of the worst sort of calumny.

Sometimes, my goat is got. My intellect rolls back in my head. My prudence climbs in the back seat. My maturity withers.

Flight is an option, but my body chooses fight.

I can feel my amygdala spooling up as it prepares to fire off orders to my sympathetic nervous system.

My adrenal glands activate, my heart rate quickens, my senses sharpen, my fingers flick across the keyboard. I compose my retort. My witty retort. Witty, but also biting, although, frankly, I’m fine without witty as long as it’s biting. Scorched earth is what I want, something that will singe the eyelashes off the offending correspondent.

If I’m writing an email, I open with the scatological. Is scatological illogical? Who cares about logic? Must destroy opponent.

If I’m responding to a tweet, my brain performs little calculations: “Cretin” is shorter than “imbecile.” Is it better? I can save another character if I go with “idiot” or “moron” instead, but are they as effective?

Soon I’ve fashioned my own Clovis point, a nasty piece of obsidian designed to gouge a hole in my opponent.

If I’m lucky, at this point the adrenaline has started to ebb from my tissue and I haven’t hit “send.” For, really, what is to be gained by poking the tiger? In fact, there’s much to be lost, like my job. An ill-considered tweet might not sit well with my bosses.

At first, I thought that my analogy – Twitter flames are today’s saber-toothed tigers – might be a little far-fetched. Then I talked to Johannes Eichstaedt, a doctoral student in psychology at the University of Pennsylvania. A thought-provoking paper he co-wrote was just published in the journal Psychological Science. By crunching data, Johannes and his collaborators were able to show that areas of the United States that express high levels of negative language on Twitter – tweets filled with expletives and hate – correlate with areas of the country that have high levels of heart disease.

This doesn’t mean that Twitter trolls are dying of stress-induced heart attacks, rather that everyone who lives in a hotbed of negative emotion is affected by the overall angry vibe.

The link between stress and heart disease is well known. “We now think of chronic stress as a chronic upregulation of the sympathetic nervous system,” Johannes said.

When deployed only occasionally and as originally intended, the fight-or-flight response is a good thing. It improves your odds of surviving an attack or lifting a car off a trapped child. But being repeatedly washed by adrenaline and cortisone can damage the arteries.

Twitter, angry emails, noxious online comments: These can all raise the blood pressure. Of course, humans have been arguing with one another for millennia. What’s different about the digital age is that now we do it with strangers over the Internet.

We once confronted people directly, whether members of our own tribe or those of another. We could pick up on certain cues during those interactions: Oh, he’s only joking. Oh, she’s just being sarcastic.

“This is speculation, but if you think about the evolutionary environment of humans, we weren’t designed to be removed from social biases in communication,” Johannes said.

“This is a long way of saying, people on Twitter behave very differently with one another than if we meet in the street or in the jungle,” he added. “We have more pipeline into exposure to social threats, but at the same time we’ve removed the barriers that would keep us from being inhumane.”

Johannes had some advice for me: Rather than fire off an angry retort, I should take a deep, diaphragmatic breath, the kind that swells the belly.

“It’s the quickest way I know to downregulate the amygdala,” he said.