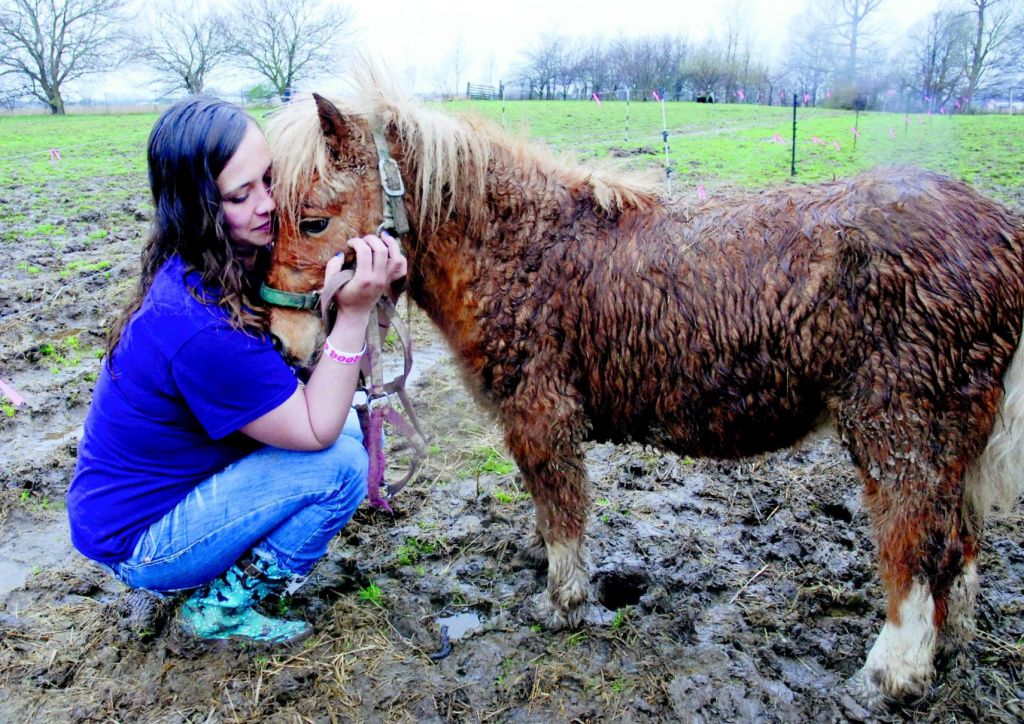 ANDERSON, Ind. — The couple at the center of an animal neglect case that drew national attention in 2013 pleaded guilty Monday to four felony counts each of improper disposal of a dead animal.

Daniel and Carrie Ault were facing 96 counts of improper disposal of a dead animal, 15 counts of cruelty to an animal and two counts of child neglect after more than 170 dead animals were found rotting on the couple’s Summitville, Indiana farm in April 2013. The state agreed to dismiss all other criminal counts against the couple in return for their guilty plea.

“The maximum the law allows in this case is four years,” Cummings told FOX 59 in Indianapolis. “So whether they plead to 400 counts or two counts or three counts or four counts, the criminal exposure is the same.”

In a probable cause affidavit, Daniel Ault told police he was trying to care for the animals, helping with a nearby auction and running a meat-packing business he owned in Grant County when he became “overwhelmed.”

The conditions on the Aults’ farm near Summitville, about 60 miles northeast of Indianapolis, were first reported on April 9, 2013. Investigators inspected the property and found dead animals rotting in a barn and smaller animal carcasses festering in buckets.

In addition to the couple, two children ages 5 and 3 were living on the farm. A child services officer reported only one bed in the home, and there were unwashed dishes and animal feces among toys belonging to the children.

The children were temporarily taken from the parents by Child Protective Services and the county began caring for the 165 living animals found on the property and disposal of the dead animals.

Cost of site cleanup and care for the surviving animals was estimated at more than $30,000.

The Aults are scheduled to be sentenced on Feb. 13.