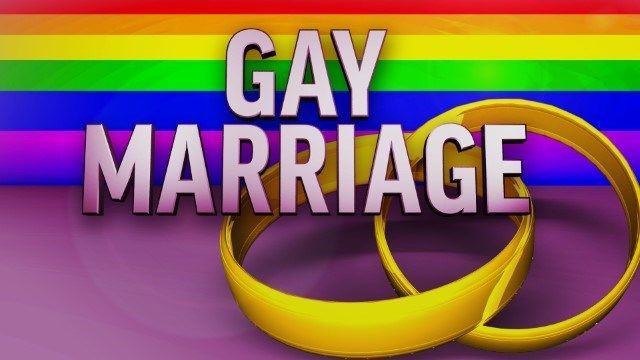 Following her Friday ruling that allowed same-sex marriage throughout the state of Alabama, a federal judge has given another same-sex couple the opportunity to wed legally and obtain official documentation of their union.

In her second ruling of this type this month, U.S. District Judge Callie “Ginny” Granade ruled in favor of coupled Plaintiffs James Strawser and John Humphrey on Tuesday. The couple recently sued the State of Alabama when they were refused a marriage license. Seeking federal protection under the law, the couple’s suit notes that the present “Alabama Marriage Protection Act”, which defines marriage as between husband and wife, violates their rights and their union.

“We went to the Mobile County Courthouse and was denied our right to apply for a Alabama State marriage license,” the couple stated in court documents. “We were married by the Bishop of the United Gospel Holiness Churches of America under their church laws. Alabama has no right to make an act of the church illegal.”

Strawser, who plans to face high-risk surgery, filed the suit with Humphrey in an attempt to allow Humphrey the legal power as a his spouse to handle related family affairs in the event of Strawser’s death.

As with her ruling in the case of Mobile couple Cari Searcy and Kimberly McKand, a 14-day stay has been ordered, making Feb. 9 the earliest that Strawser and Humphrey can obtain a marriage license in Alabama.

Despite the stay, Strawser still plans to focus on marriage equality for all couples in the area, as he expressed Tuesday via social media.

“Let’s stand together and let’s put a stop to this. We all have equality rights no matter who or what we are,” he posted on his Facebook wall.

As a show of support, the Human Rights Campaign congratulated the couple on their victory via the HRC Blog.

According to reports, State Attorney General Luther Strange’s office has confirmed that his office would file an appeal with the District Court of Appeals in Atlanta to obtain an injunction, following the stay, of Granade’s ruling as with her ruling for plaintiffs Searcy and McKand.