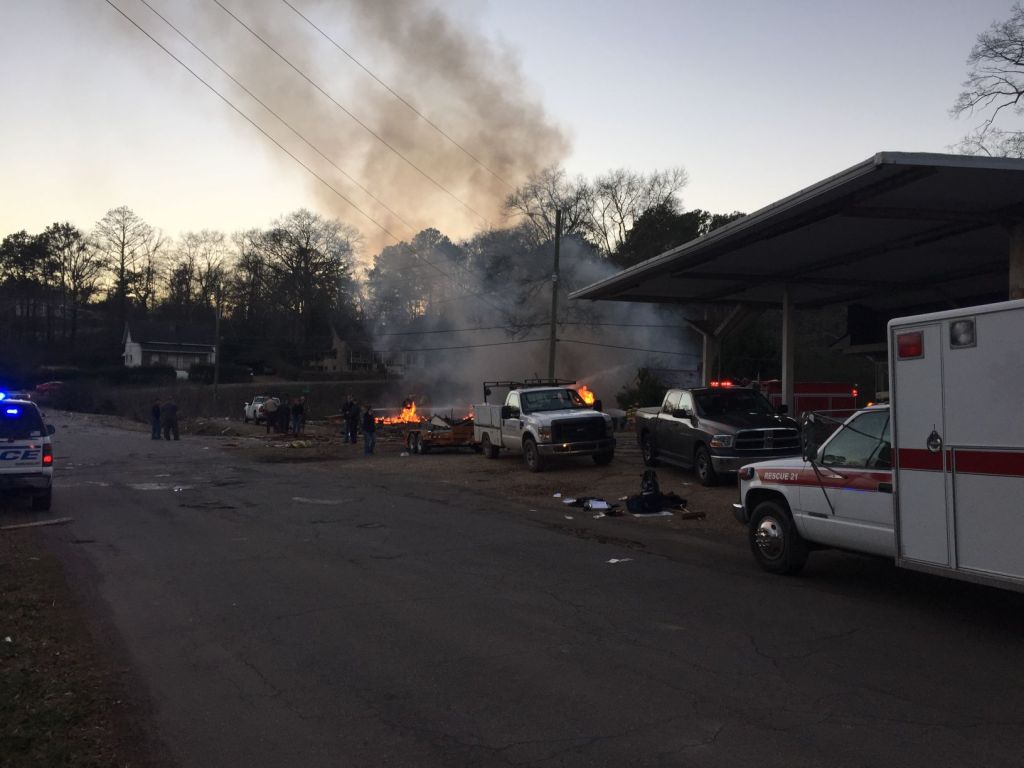 CORDOVA, Ala. — Authorities in an Alabama town are investigating the cause of a deadly gas explosion that claimed the life of one and resulted in injuries for three others Tuesday evening.

According to reports, Cordova Mayor Drew Gilbert said the three utility workers who were injured had responded to a call of a gas leak in a residential area and were unloading their equipment around 4 p.m. when the explosion occurred at a residence.

The explosion was reportedly felt miles away and prompted a five-street evacuation of the affected area.

“We got several houses that got shattered windows. Some of them have foundation issues. But the only injuries are here, at the actual residence,” Fire Chief Dean Harbison told Alabama Fox affiliate WBRC.

Following the explosion, the three workers were taken to UAB Hospital in Birmingham, Ala., from which all three have now been treated for minor injuries and released as of midday Wednesday, Mayor Gilbert confirmed.

The Walker County coroner confirmed that individual killed in the explosion was Hillard Minor, 69, the owner of the Cordova residence.

In the nearly 24 hours since the explosion, city officials and rescue authorities have taken to Twitter and Facebook, updating residents and those following the developments of the city in the explosion’s wake.

In efforts to keep residents safe and out of further danger, the Cordova police and fire departments notified followers via its joint Twitter page that gas lines had been cut off and would remain off until official word had been given by the fire marshal. The authorities also opened a local church as an overnight warming station Tuesday night, offering cots and refuge to individuals directly affected by gas line cutoffs — a courtesy expected to continue through Thursday as gas lines remain off.

With the investigation expected to press on through the end of the week, city officials are urging residents to report any noticeable trace of natural gas in their area by calling Cordova Water and Gas at (205) 483-9235 or the Cordova Police Department at (205) 483-7378 after normal business hours.