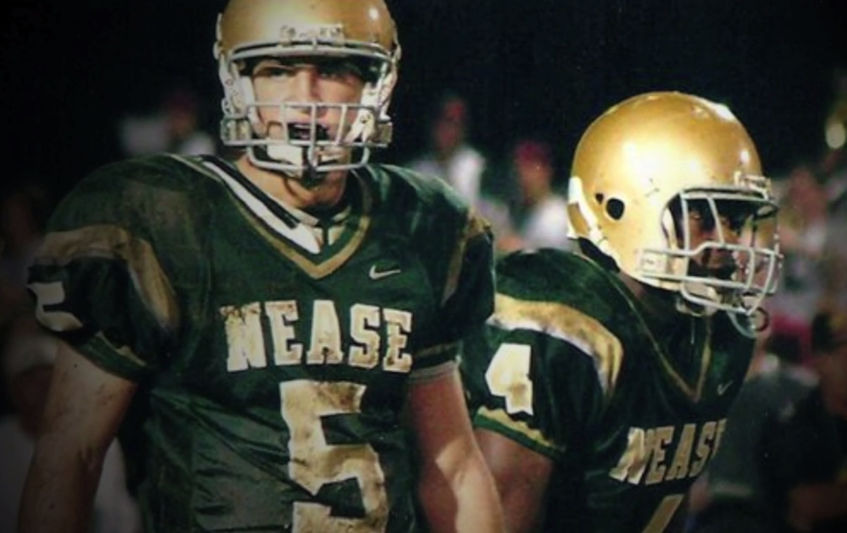 RICHMOND — A bill that would allow home-schooled students to participate in public school sports cleared the House Thursday and headed to the Senate, which could be more inclined to support it than in the past.

The bill is commonly called the “Tebow bill” for Tim Tebow, the former Denver Broncos quarterback who was home-schooled in Florida and allowed to play football at his local high school. It passed 57-41 in the House.

The House vote did not fall cleanly along party lines. One conservative Democrat, Johnny Joannou of Portsmouth and one Democrat-turned-independent, Joseph Morrissey of Richmond, joined most Republicans to support passage of the bill, while 11 Republicans lined up with Democrats opposed to it.

The legislation was introduced by Rep. Robert Bell, R-Albemarle. He had a similar bill last year that passed the Republican-dominated House but died in a Senate committee that was then led by Democrats.

This year the bill could have a better chance in the Senate, which shifted to Republican control in the summer.

Versions of the Tebow bill have been introduced in Virginia since 2005 with little success. Even in 2012, when Republicans controlled the Senate and the governor’s mansion, then-Sen. Harry Blevins, R-Chesapeake, a retired public school principal, voted with Democrats against it. But Blevins has since retired.

In previous years, opponents have said it would be wrong to let children compete in sports without requiring them to meet the same academic and disciplinary standards required of public school students.

Bell sought to address some of those concerns with this year’s bill, though it still faced some opposition. Under his bill, students would have to demonstrate academic progress over two consecutive school years immediately prior to playing on a school team, comply with school immunization requirements, and observe codes of conduct governing public school athletes.

The bill passed the House on a day when a large crowd of home-school advocates traveled to Richmond to watch the proceedings.