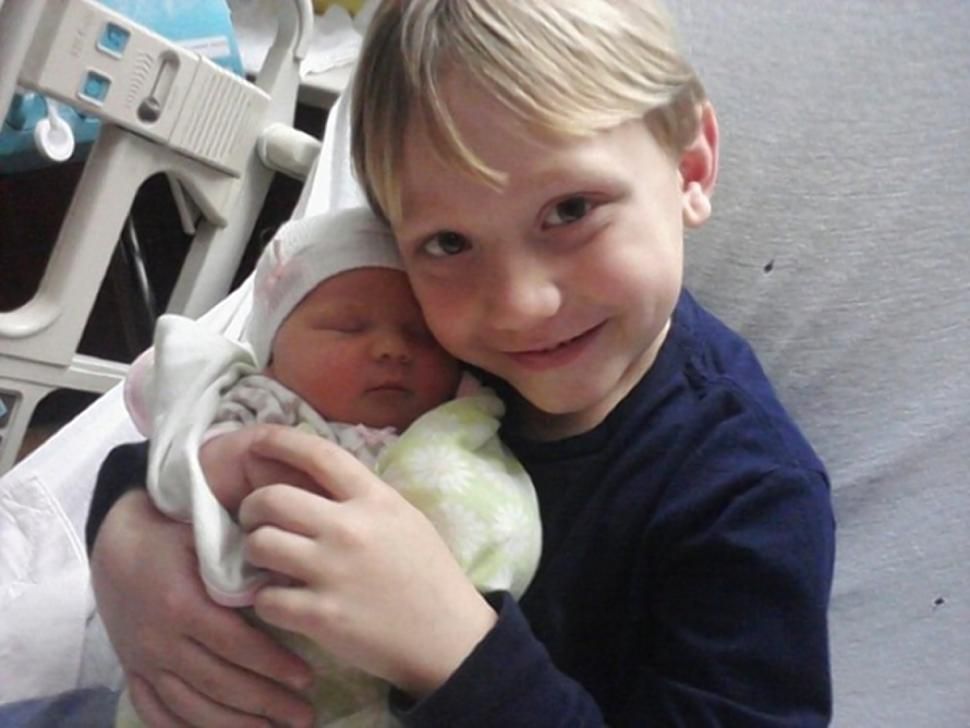 The magic was imaginary. The punishment was not.

According to the Odessa American, a 9-year-old student at Kermit Elementary School in Kermit, Texas was suspended Friday for telling a classmate he would make him disappear. How? With a ring forged in the fires of Mount Doom that he brought from home.

“It sounded unbelievable,” the boy’s father, Jason Steward, told the New York Daily News. He insists his son Aiden, inspired by a recent viewing of “The Hobbit: The Battle of Five Armies”, was simply playing make believe, just like Steward says he did as a kid– “I went outside and tried to fly”–after seeing “Superman.”

“I assure you my son lacks the magical powers necessary to threaten his friend’s existence,” Steward said. “If he did, I’m sure he’d bring him right back.”

School officials apparently weren’t so sure, deeming it Aiden’s third suspension-worthy offense of the school year.

According to the New York Daily News, Aiden received an in-school suspension for referring to another student’s skin color. He also got in trouble for bringing “The Big Book of Knowledge” to school, which is described by its publisher as “the ideal first reference book for home and school.” At issue: an illustration of a pregnant woman.

Steward said Greer told him the school had a zero-tolerance policy on threats to a child, including threats involving magic.