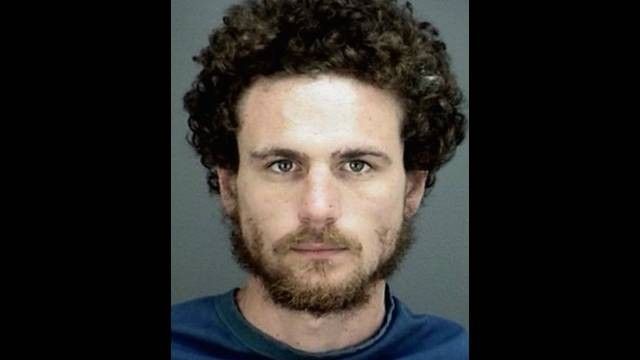 Wichita County, Texas wouldn’t accept the $600 in property tax Timothy Andrew Norris owed. It did, however, accept the $500 in bail he later payed to get out of jail.

The 27-year-old Wichita Falls resident was arrested January 28 according to the Times Record News for “disrupting the operation and efficiency of the tax office” while attempting to pay his property taxes entirely in $1 bills at the Wichita County Courthouse.

The small denomination wasn’t the problem. In 2013, a Pennsylvania man staged a property tax protest by forking over more than 7,000 “stolen” $1 bills to the Forks County tax collector and walked out of the courthouse a free man. The problem was, according to an affidavit, that the $1 bills Norris was trying to pay with were so elaborately, tightly folded it took tax office personnel approximately six minutes to return a single bill to its original, acceptable shape.

When the Wichita County Tax Assessor Collector asked Norris to leave the tax office, he refused, a decision that ultimately led to his being wrestled to the ground by a Sheriff’s deputy and an additional charge of resisting arrest.