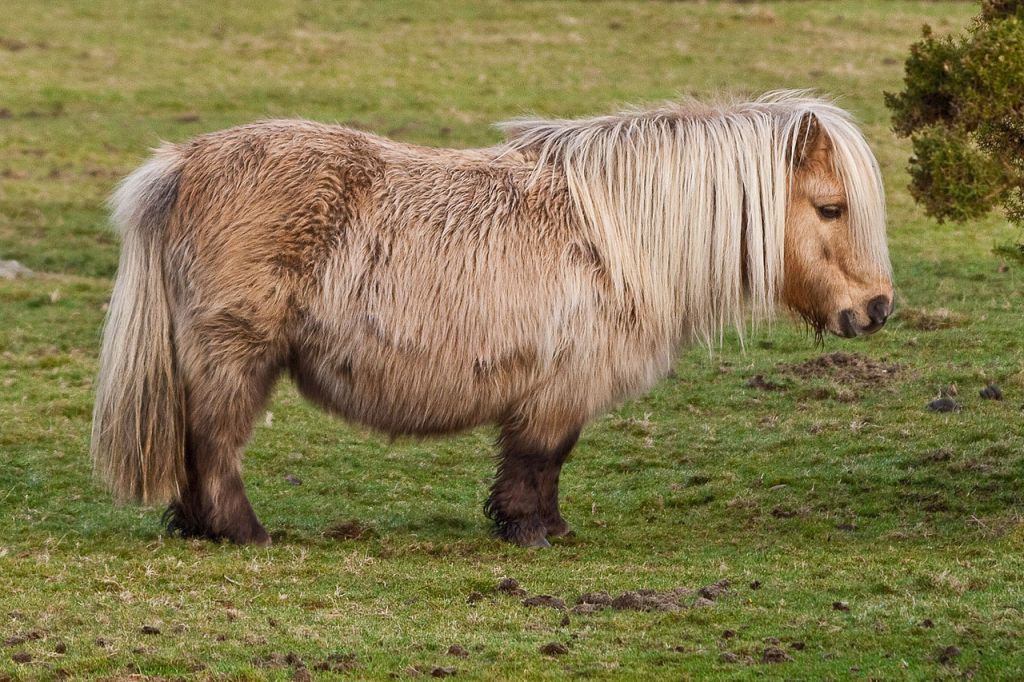 Investigators in Texas arrested a man on an animal cruelty charges Tuesday, after deputies discovered a miniature 2-year-old Shetland pony they believe to have been mauled by a pack of dogs.

Parker County Sheriff’s animal control officers responded to a call in Azle, Texas — just north of Fort Worth — and found the Shetland wandering along the roadway, having suffered severe injuries from an apparent dog attack.

Parker County Sheriff Larry Fowler said the sight of the Shetland was “horrific.”

“The Shetland had no ears and the facial muscles had been ripped off of its face,” Fowler said. “It’s a senseless tragedy that could have been 100-percent avoidable had the horse’s owner simply followed the law and kept it properly contained.”

The Shetland’s owner, identified as Juan Gabriel Mesta, 40, of Azle, was charged with cruelty to livestock animals. His bond was set at $2,500.

Mesta told deputies the horse was not injured when he last checked on him the previous day.

Deputies and animal control officers said when the Shetland was found Tuesday, a potent smell of infection was evident, leading investigators to question the actual time frame of injury claimed by Mesta.

Mesta told deputies he typically tied the pony up in various locations on his property for “grazing purposes,” and because the property lacked adequate fencing to house the Shetland.

Deputies discovered a large gruesome scene where the horse had been attacked by dogs, leaving, tracks, horse hair and blood in the area, including in trees. Deputies also reported no water source was found for the Shetland in the immediate area where he had been tied up.

Mesta told investigators he only watered the pony every other day.

The horse was medically evaluated by a veterinarian and is currently receiving treatment.

Veterinarian staff reported the Shetland is expected to survive the mauling. Laser surgery was performed Tuesday to remove the damaged and diseased tissue from his face.

“We anticipate a guarded prognosis,” said Dr. Craig Sweatt, DVM, who performed the surgery and is currently treating the Shetland. Sweatt added although the horse’s condition is poor; the main concern is nerve damage to his eyelids.

“He has a good appetite, but it’s going to take some time,” Sweatt said. “He is still pretty sore. It’s remarkable how a horse can endure such a tragic mauling and still be as docile as he is. He craves love and meticulous medical attention, and that’s exactly what we’re giving him.”

Despite the likely recovery of the Shetland, Fowler puts the responsibility squarely on the shoulders of Mesta.

“The fact that the horse owner allowed this incident to occur and did nothing to assist the pony is incomprehensible,” Fowler said.

Donations for the Shetland’s treatment and care may be made out to: Mobile Veterinarian Services, and mailed to P.O. Box 523, Millsap, Texas 76066. Please mark your donation for “Shetland.”

Fowler said the pony is not available for adoption at this time.

The Weatherford (Tx.) Democrat contributed to this story