GMO labels win support while processors prepare for a fight 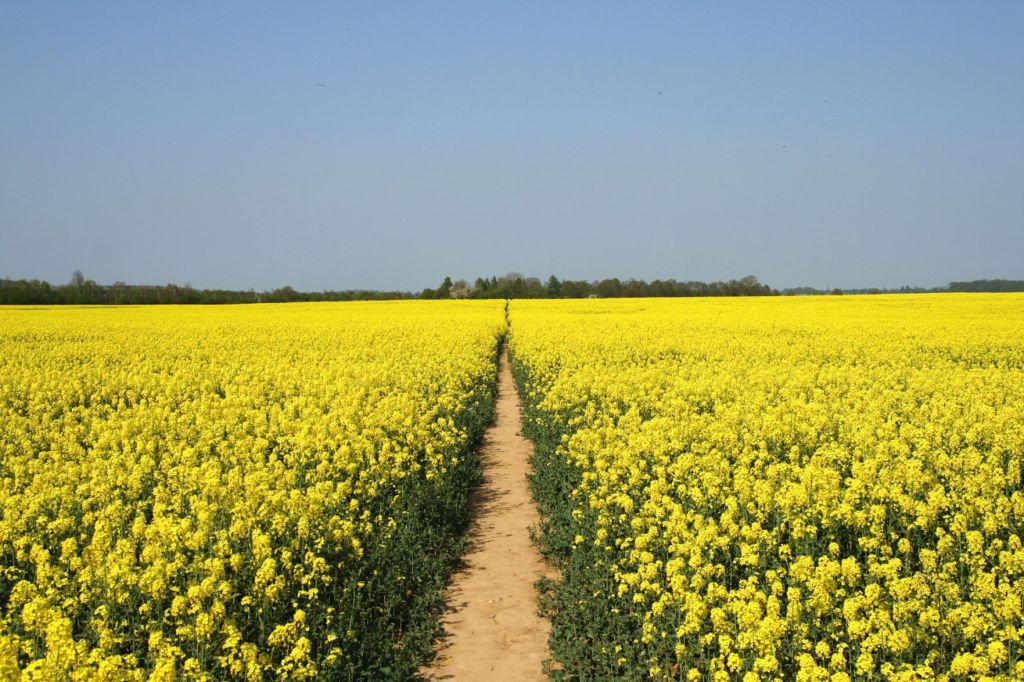 BOSTON – A food fight is shaping up between advocates clamoring to require labels on products that include genetically modified ingredients and a deep-pocketed food lobby that calls such labels confusing.

More than 150 lawmakers have signed on as cosponsors of a bill to make Massachusetts the latest state to require food processors to label products with genetically modified ingredients, or food grown from engineered seeds.

They say they have enough support to put the bill on Gov. Charlie Baker’s desk in the current legislative session.

“People have the right to know and understand the products that are contained within our food in order to make informed and healthy decisions to meet their dietary needs,” Tarr said.

Supporters say consumers are increasingly conscious about the quality and safety of their food.

“Many of the packaged foods on the shelves of local grocery stores contain genetically modified ingredients, and we want to make sure that information is out there so consumers can make their own choices,” said Deirdre Cummings, legislative director of the Massachusetts Public Interest Research Group, one of several nonprofit groups behind the GMO labeling coalition. “Right now, consumers are essentially blindfolded.”

The food industry for years has tried to quash labeling efforts, arguing that it amounts to fear mongering because the Food and Drug Administration considers food with GMO ingredients to be safe.

“It would be extremely costly and complicated to implement and in the long run not effective for what they are trying to accomplish, which is getting information to the consumers,” said Chris Flynn, president of the Massachusetts Food Association. “And these costs will ultimately be passed along to the consumers.”

While the FDA considers food with GMO ingredients safe, consumer groups say not enough is known about so-called “Frankenfoods” to ensure there are no negative long-term health effects. Some studies have found GMO foods are less nutritional and can cause digestive problems in animals.

But the food and biotech industries have pushed back, spending tens of millions of dollars to lobby state lawmakers and defeat ballot measures, most recently in Washington state, where voters last November rejected a referendum to require the labeling of GMO ingredients.

Vermont’s labeling law, set to go into effect next year, faces a court challenge from the Grocery Manufacturers Association — funded by a coalition of companies including Pepsi-Cola, Unilever, Starbucks and Monsanto — as well as three other industry groups that sued when the state’s legislature passed a labeling law last May.

Connecticut’s GMO labeling law, approved last year, requires at least four other states, including a neighbor such as Massachusetts, to adopt similar rules before it can go into effect.

Cummings said the Massachusetts coalition opted for a legislative approach to GMO labeling. If the measure went to the ballot box, she said, supporters would be outspent by the food and biotech industries.

“Regardless of the amount of support you have, it’s difficult to win in that type of environment,” she said.

Lawmakers said they have heard from consumers across the state who overwhelmingly support the move, even if they aren’t concerned about eating GMO foods.

“Constituents from every community I represent have reached out to me and expressed their support for having GMO products clearly labeled,” Lovely said.

The GMO labeling campaign in Massachusetts is backed by national liberal groups such as Moveon.org, which created an online petition signed by more than 26,000 supporters.

“We have a right to know what is in the food we eat, what we are feeding to our families, and what we are growing in our farms and gardens,” the petition reads.

Last year, Whole Foods announced that all products in U.S. and Canada stores must be labeled if they contain GMO ingredients by 2018. It thus became the first national grocery chain to set a deadline for GMO labeling.

The environmentally conscious chain also sells organic foods that don’t include GMO ingredients and encourages suppliers to include labels that identify their products through the Non-GMO Project.

Flynn said the industry is concerned about a patchwork of GMO policies among states that does “nothing to advance the health and safety of consumers” but creates confusion.

“There needs to be a federal standard,” he said. “So we don’t end up with a hodgepodge of state laws.”

Christian M. Wade covers the Massachusetts Statehouse. He can be reached at cwade@cnhi.com