Police: Slaying of pastor by 19-year-old woman was ‘random’ 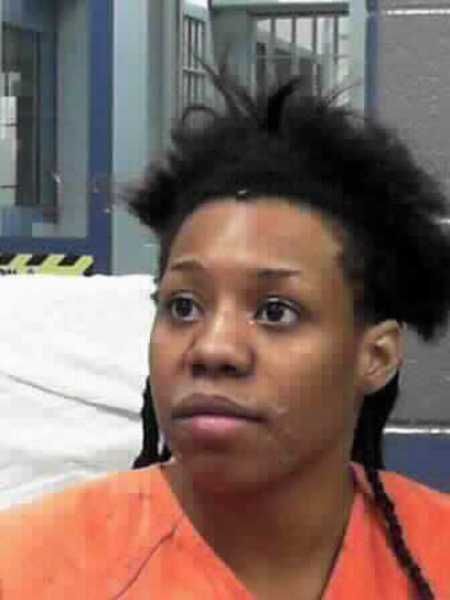 BECKLEY, W. Va — On the surface, authorities in West Virginia appear to have an iron-clad case against a 19-year-old woman charged with murder in the killing of a pastor, but several unanswered questions have thrown a cloud of uncertainty over how the prosecution will proceed.

Camille Brown was arrested late Saturday night near the home of Ronald Browning, the 68-year-old pastor of Cool Ridge Community Church in Beckley, after allegedly breaking into another house in nearby Mabscott. Brown was found covered in blood, urine and feces, according to a criminal complaint which also stated that she “appeared to be paranoid.” The owners of the house, a husband and wife, informed police officers they did not know their visitor, who forced her way inside.

Physical evidence shows Browning died from blunt force trauma to the neck and head. Investigators said Browning was attacked Saturday evening in his home in Beckley.

Brown is charged with first-degree murder in Browning’s death.

At a news conference Monday, Beckley Police Detective Morgan Bragg said evidence was found on Brown proving she was inside Browning’s home Saturday before the homicide. But, he added, the attack on Browning appeared to be “random.” The case, he said, is “disturbing, because we don’t have a motive.”

But the strongest piece of evidence authorities have is a confession by Brown, who “provided a statement to support her arrest,” according to Bragg. That statement came late Saturday night after several trips to local and regional hospitals seeking medical attention for a wound on Brown’s hand while being denied admittance to the jail. According to a criminal complaint, Brown told police officers she “had to admit something.” The officers were told she killed a man with “gray hair” and that is how she sliced her hand.

Those are among the clear-cut facts in the case. But still uncertain is what led Brown to this point. Why does she claim she killed a pastor she had never met? What led her to enter other homes in the hours after the homicide? And how could a college student have beaten a man to death with multiple weapons and show little emotion?

An officer took Brown from the Mabscott home and waited for emergency medical personnel to arrive. When they did, Brown declined medical attention, but eventually laid on a stretcher where EMTs strapped her down. She became agitated, screaming and yelling at neighbors.

Officers also spoke with another neighborhood resident who stated Brown had broken into his home and attacked him earlier in the day. The man had visible wounds on his neck and arms, the complaint states.

Officers spent hours transporting Brown between the regional jail and area hospitals, trying to get medical attention for a wound on her hand. On the way back from one of those trips, Brown confessed to killing a gray-haired man, whom officers believed to be Browning, according to the complaint.

Within the next two weeks, Brown will have a preliminary hearing where a determination will be made if enough evidence exists to send the case to a grand jury.