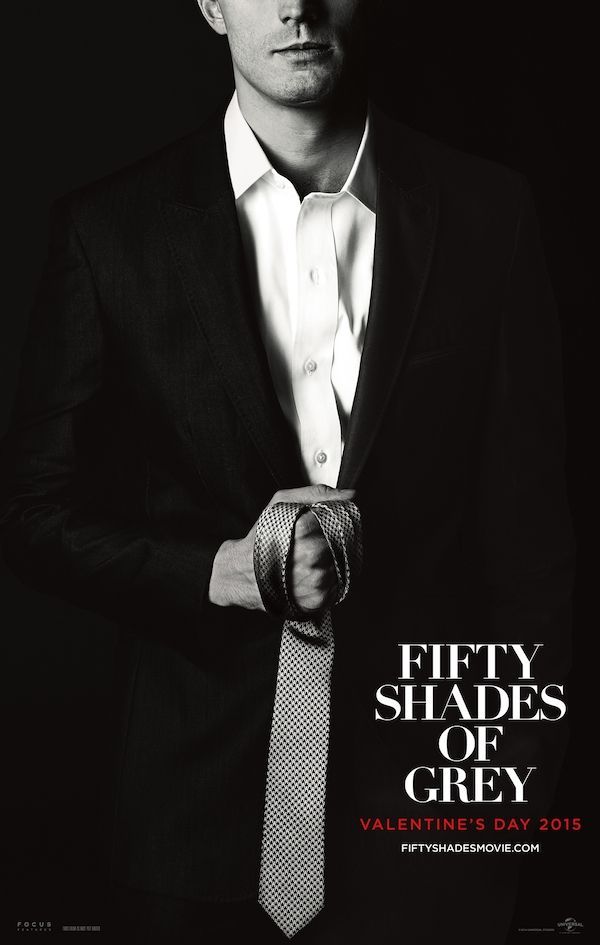 Thou shalt not watch 50 Shades of Grey. That’s the official stance of the Catholic Diocese of El Paso.

Seitz considers the film, which according to Variety wooed enough movie goers in its opening weekend to “rank it among the biggest R-rated debuts in history,” as little more than “pornography with a dangerous and degrading mainstream appeal.”

“To be a consumer of pornography is to participate in it,” Seitz writes. “And that’s a sin.”

Titled “50 Shades of Gluttony“, Seitz’ post is one of the latest ripples in the wave of conservative backlash against the sexually explicit film viewed by many to glorify sexual abuse.

Last week on The Alan Colmes Show, pastor Robert Jeffress of First Baptist Church of Dallas, theorized that the popularity of 50 Shades of Grey could signal the apocalypse.

“I just think this movie may represent a new low in popular entertainment,” Jeffress said. “That’s all I’m saying. And I’m just saying the Bible prophesized that in the End Times, there will be a lack of moral restraint, and I think we’re seeing that manifested in so many different ways.”