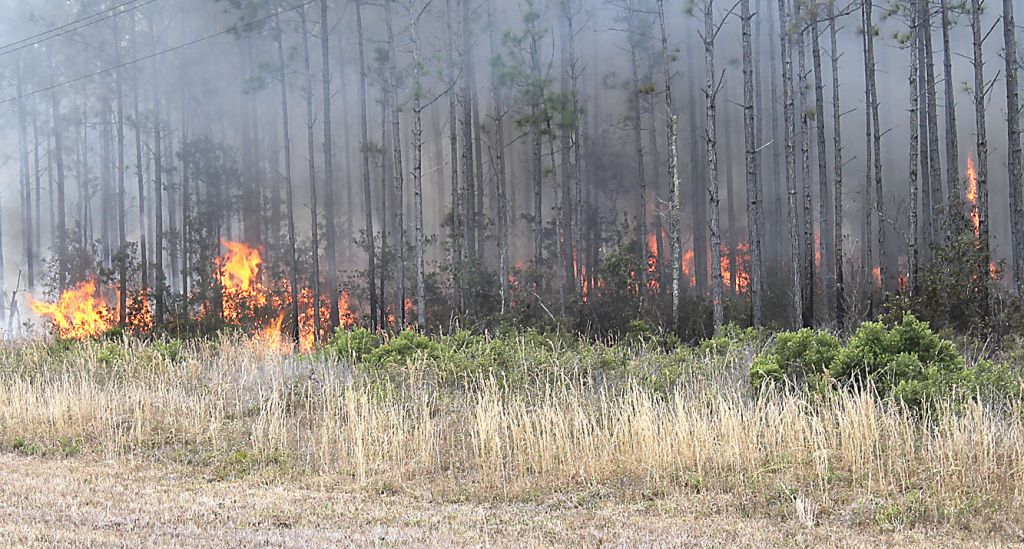 The F-18 military jet crashed at 2:53 p.m. It was flying from Beaufort Marine Corps Station, Beaufort, S.C., according to military authorities.

Statenville, the town closest to the crash site, is 4.5 miles away.

The cause of the crash is still under investigation.

The two pilots of the F-18 parachuted from the plane and were taken to South Georgia Medical Center in Valdosta, according to 2nd Lt. Brianca Williams from Moody Air Force Base.

There were no fatalities connected with the crash.

Even though the plane was not from Moody AFB, Moody personal responded because it was the nearest military base.

The Valdosta (Ga.) Daily Times contributed to this story.