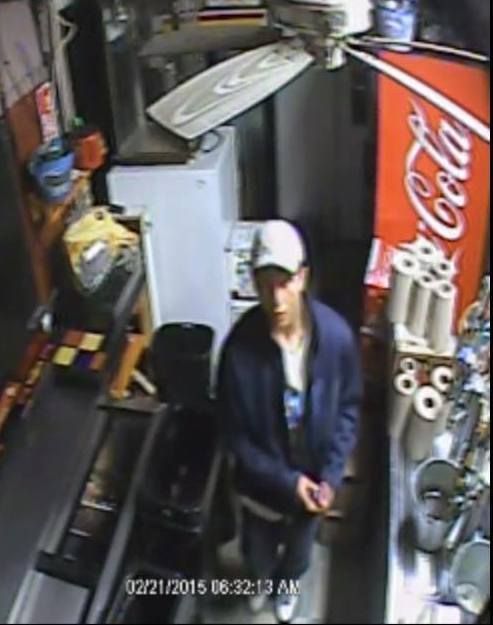 “He was waltzing around like it was no big deal,” owner Augie Cortez told the San Antonio Current. “He was there for a good hour.”

Cortez is the latest victim in a carnivorous crime spree that has barbecue joints across San Antonio beefing up security.

In mid-January, 450 pounds of raw meat worth approximately $2,500 was stolen from the Two Bros. Meat Market. Two weeks later, 200 pounds of brisket was taken from B & B Smokehouse. Another restaurant, The Smoke Shack, also reported meat mischief in January.

All that meat seems to have made the Brisket Bandit thirsty. In addition to the barbecue booty, the San Antonio Current reports that Augie’s Smokehouse was also missing “10-15 cases of beer and a few skinny kegs.”

Joked Cortez, “He forgot the jalapeños.”