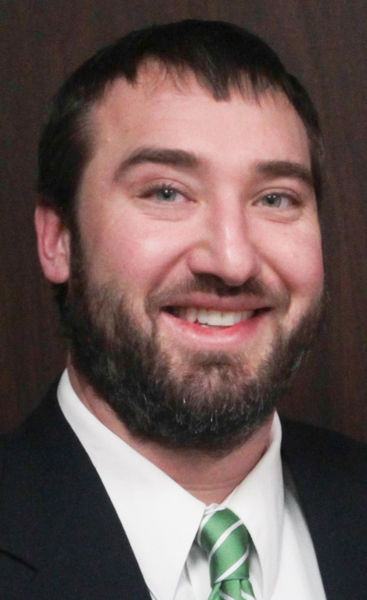 TRAVERSE CITY, Mich. — A woman identifying herself as the mother of the city manager in Traverse City claimed in a 911 call to police that her son destroyed part of his home after a drinking binge stretching over four days.

The subsequent investigation of the incident has sparked a dispute among other city leaders, who reportedly were kept in the dark about the situation.

According to 911 audio obtained by the Traverse City Record-Eagle, the woman said Jered Ottenwess was “ripping up our house” and said he’d been drinking since Friday, Feb. 13. The call was made Monday, Feb. 16.

City police and firefighters responded to Ottenwess’ Fifth Street house within minutes, but details of the incident and Ottenwess’ subsequent whereabouts remained shrouded for more than a week. His employers — the Traverse City commissioners — last week were told only that Ottenwess was in a medical facility in Grand Rapids for a week with a medical emergency.

Assistant City Manager Penny Hill, who reports to Ottenwess, told city commissioners on Feb. 17 she received a call from Ottenwess’ family informing her that Ottenwess was hospitalized for up to a week and would not be accepting visitors.

Hill later told the Record-Eagle the family did not offer any details about his hospitalization and she didn’t ask because of privacy concerns.

But Traverse City Police Chief Mike Warren said he told Hill on Feb. 17 that police had responded to an incident at Ottenwess’ home.

Carruthers said Hill should have reported to someone on the commission that police were involved.

“She should have at least informed the mayor and pulled someone in to get a little feedback and say what to do,” he said. “If our lead staff person is down for the count and some serious decisions need to be made, the mayor and then the city commission should be called in to talk about these issues.”

Law enforcement officials this week confirmed Ottenwess was the subject of a Grand Traverse County Sheriff’s Department investigation into a report of a disorderly person.

But what exactly transpired at Ottenwess’ home, details about deputies’ investigation, and why commissioners remained in the dark about the city’s absent leader for so long remain unclear.

The Traverse City (Mich.) Record- Eagle contributed to this story.