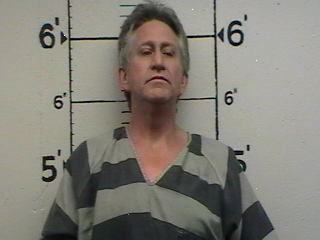 Police in Texas didn’t have to look far for a man who they say robbed a bank Wednesday morning.

An employee at First Financial Bank in Cleburne said the man passed a teller a note demanding money and upon receiving it, remained in the building and refused to leave.

Collins was taken into custody and transported to the Johnson County Jail, where as of Wednesday afternoon he was awaiting arraignment.

The Cleburne (Texas) Times Review contributed to this story.