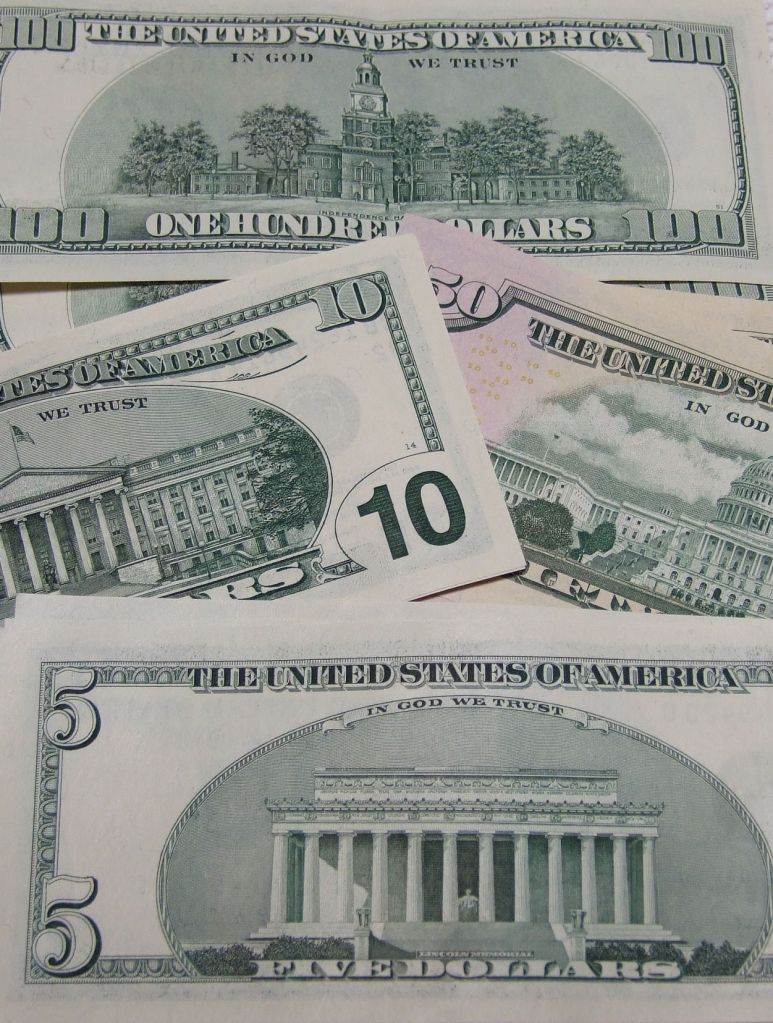 The two were convicted following a three-week long jury trial that started on Jan. 15, court records reveal. Ward was convicted of 24 counts and Adams was convicted of 13 counts of illegally structuring cash transactions. Adams and Ward operated mines in the Caretta area, including RS Mining, WA Mining and War Creek Mining, according to the press release.

The cash sellers posed as a mine supply business, accepted large checks from the mine operators, deposited them in banks, and made several cash withdrawals of $10,000 or less to avoid IRS reporting requirements. In this scheme, the cash sellers would keep 10 percent of the cash paid to the mine operators as their fee, while the mine operators paid their employees in cash to avoid paying employment taxes. The government called the investigation, “Operation 10 percent,” because of the fee the money-sellers collected. The government recovered more than $8.7 million through forfeitures funds or applied to unpaid taxes, according to the press release.

In addition to Adams and Ward, 23 other defendants from southwestern Virginia and southern West Virginia pleaded guilty to charges related to the scheme which involved selling cash to the coal operators so the operators could avoid paying taxes on the money.

Of the 23 other defendants in the case, 10 were from West Virginia, 12 were from Virginia, and one defendant, Allen Henry Workman, 57, was from Huddy, Ky. Their sentences ranged from probation to 24 months.

Archer writes for the Bluefield Daily Telegraph in Bluefield, W.Va.