AMERICUS — The Sumter County Sheriff’s Office has made four arrests in the arson and double homicide at 780 R.W. Jones Road Friday, Feb. 27. Four arrests have been made so far in the investigation. One of the individuals arrested has been charged with two counts of felony murder. The identities of the individuals arrested have not been released. It has been reported that the victims were shot multiple times.

Authorities were notified of the house fire shortly after 6 p.m. and found the bodies of Bonnie Freeman, 54, and her son Dallas Freeman, 33. inside. 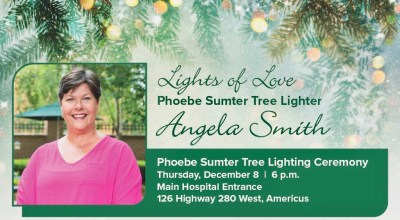