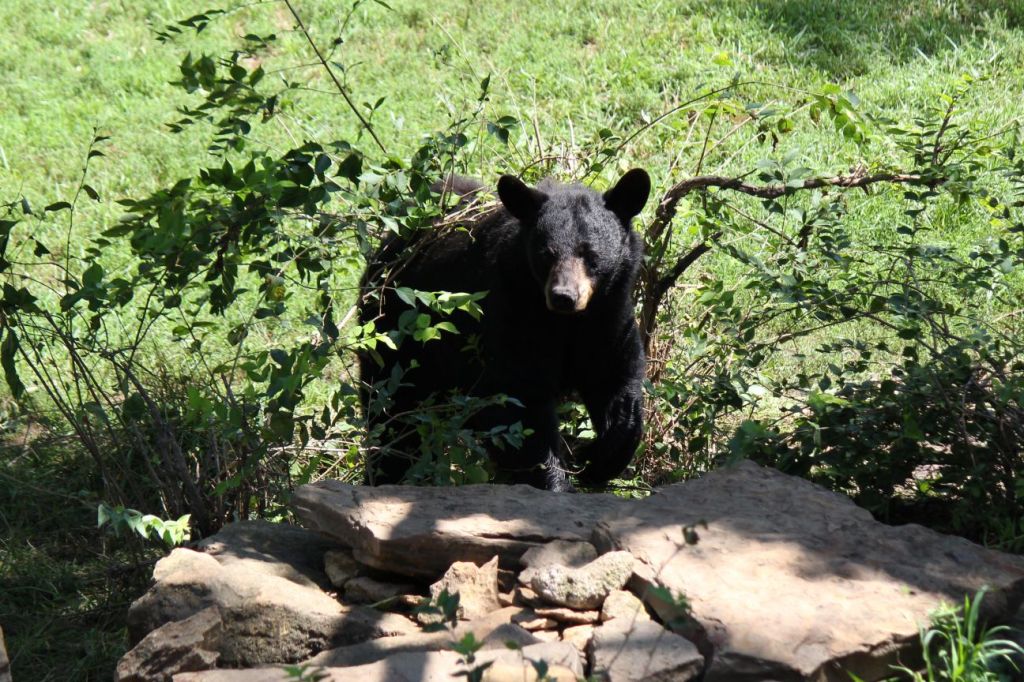 In response to recent bear attacks, Florida officials have announced a bear hunting season for the first time in 20 years.

According to NPR, experts say a higher bear population and the smell of food is luring more bears dangerously close to humans.

While the schedule isn’t set in stone yet, the bear hunt wouldn’t be until the fall.