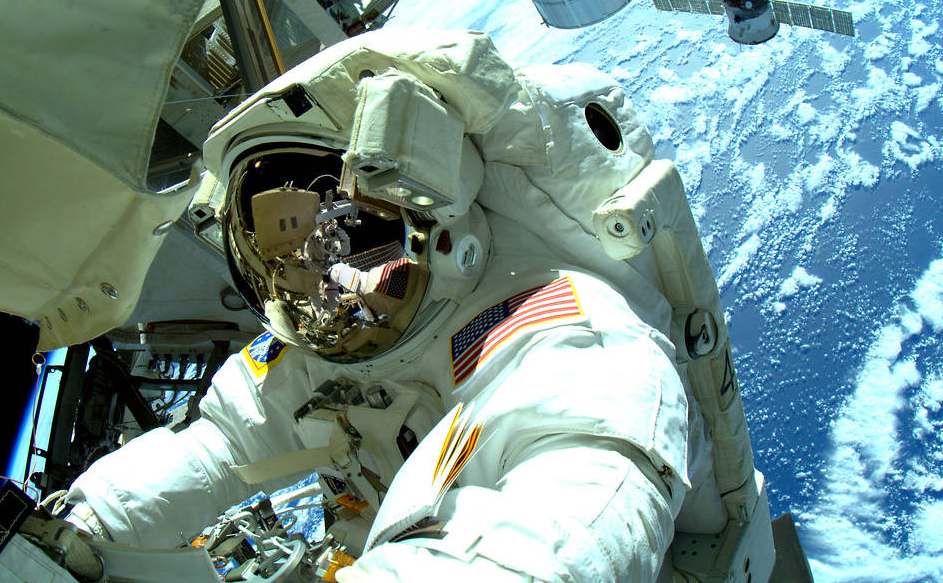 Flight Engineer Terry Virts and Commander Barry “Butch” Wilmore left the confines of the International Space Station on Sunday for their third spacewalk in eight days.

Virts and Wilmore installed 400 feet of cable and several antennas on the outside of the ISS to prepare the station for the arrival of more crew members, but they also tweeted images from 249 miles above the Earth.

Still thinking about that #awesome #spacewalk yesterday with #AstroButch! pic.twitter.com/67NoEn504U

The camera doesn’t do it justice – floating in space, looking down on creation, seeing new color shades. #spacewalk pic.twitter.com/or8godwZSO

Out on the P3 truss. #AstroButch handing me his cable to install on the new antenna. #spacewalk pic.twitter.com/3d3iIgbu1T