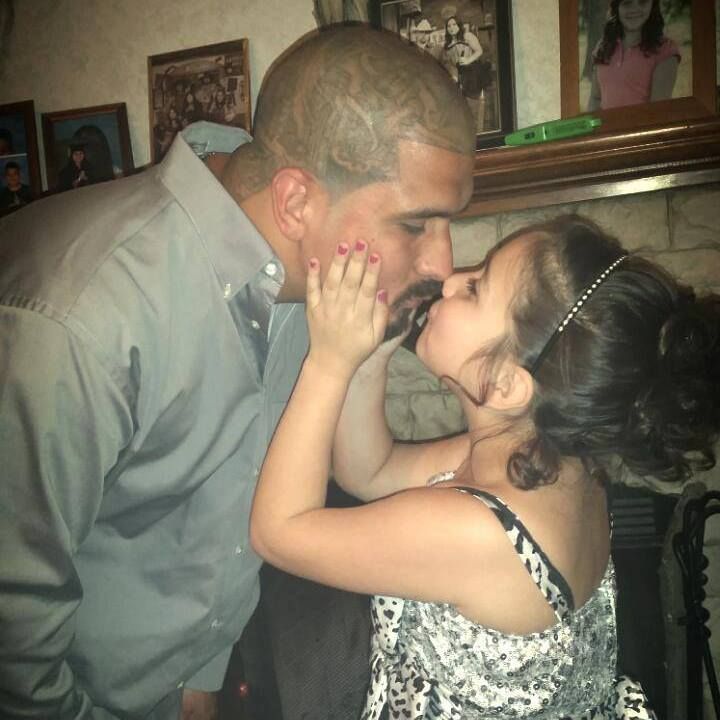 Royse City, Texas–A woman is upset after her daughter’s father was arrested at a daddy/daughter dance held at an area school.

“It was an inappropriate time,” Pecina said. “My daughter is crushed.”

Pecina said Sampson was arrested due to his involvement in an altercation in September of 2014, although she says Sampson is the victim and almost died after being stabbed in the fight. Royse City Police Chief Jeff Stapleton confirmed that Sampson was arrested on a second degree felony for aggravated assault causing bodily injury related to the incident.

“There was an off-duty officer at the dance who identified Sampson and knew he had a warrant, so he notified patrol officers,” Stapleton said. “We waited until toward the end of the event as he was leaving the dance area and stepped out of the main hallway to an area that did not have much traffic flow before advising him he had a felony warrant. The officers waited until most of the attendees had left the event before they escorted him out of the building and transported him to Rockwall County Jail.”

Pecina said Sampson was on parole for previous felony convictions, which she said included an altercation with Royse City Police. She said the police had a copy of his driver’s license with his address and would have been able to get information on his location from his parole officer.

“They could have arrested him after the dance,” she said. “But instead, they decided that the best time to arrest a child’s dad was at a dance.”

Sandy Van Dyke, organizer for the dance, said did not see the arrest but saw police officers enter the building.

Man attempts burglary via skylight and rope at Georgia…